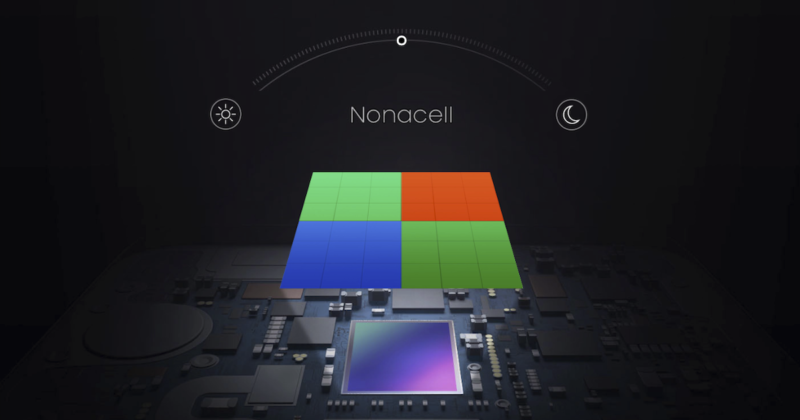 Few months before Samsung launched its 108MP camera that changed the smartphone camera industry and now Samsung is working on a new 150MP camera, which is a really cool thing. According to the Industry report Samsung is working on a new sensor that’ll have a massive 150MP resolution, the highest resolution camera phone ever made. It’ll be the successor to the previous 108MP ISOCELL launched last year in August 2019, which is the first mobile sensor that goes beyond 100 million pixels.

The Xiaomi MI MIX Alpha was the first smartphone in Industry that used the 108MP sensor followed by Mi Note 10 series and Mi 10 series. There might be a chance that Xiaomi will again launch a mobile 150MP camera smartphone later this year.

The initial target of the company was actually to build a 200MP image sensor instead of 150 MP. The 200 million-pixel camera sensor which cannot be delivered at the time desired by partners, so the project was subsequently scaled down to 150MP.

According to a report, the upcoming Samsung 150MP will use the same Nonacell technology that 108MP ISOCELL Bright HM1 has much improved and, It uses a three-by-three pixel structure and Nonacell merges nine neighboring pixels to a large 2.4μm pixel to capture high detailed images. Additionally, it will have a 1-inch sensor, which is larger than the current 108MP camera.

On the other side, Oppo and Vivo will also use the same 150MP camera sensor technology on their smartphone which will reportedly launch in next year Q1, 2021. The same camera technology will reportedly come on Samsung Galaxy S21 in next February 2021. These devices are also powered by a Qualcomm Snapdragon 875 processor.

How technology has changed our lives? Modern Technology is powerful enough to change our lives completely. New technology always revolutionizes