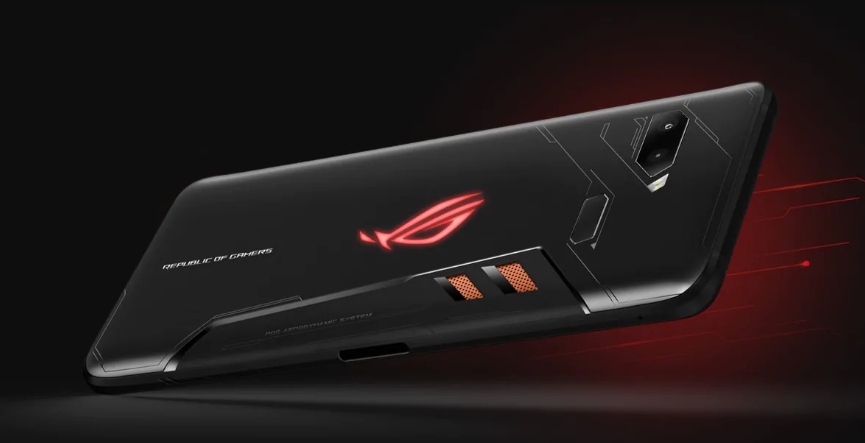 Asus has reportedly partnered with Google to pre-installed Google Stadia on latest Gaming smartphone Asus ROG 3 This comes soon just after Google announced support of Google Stadia’s compatibility got expanded to a list of Samsung, Asus, and ROG (Gaming) devices.

We don’t know when the phone is slated to launch, but the company has revealed that the Smartphone is under development for the next Asus ROG Phone.  Stadia was earlier launched only for Chrome OS devices, and the Pixel phone, but the company is now extending support to the non-Pixel devices as well.

The partnership between Google and Asus runs until 2021 and this partnership is limited to few countries like Belgium, Canada, Denmark, Finland, Germany, France, Ireland, Italy, Netherland, Norway, Spain, Sweden, United Kingdom, and the United States.

Google Stadia was launched in the last year of November 2019. Stadia games include Assassin’s Creed Odyssey, Borderlands 3, Cyberpunk 2077, Darksiders Genesis, Destiny 2, Rise of the Tomb Raider, Red Dead Redemption 2, and more at a price tag of $9.99 per month. The time when the next Gen ROG phone gets launched, Google is expected to roll its Stadia gaming program that offers 1080p resolution Gameplay at 60 fps.

Neither Asus nor Google has revealed more information regarding the partnership and hence, we will have to wait to see how things turn out. So, there is not much to know about the upcoming ROG phone. There is no word when Asus next-gen ROG phone will launch but the company has revealed the development for the next Asus ROG Phone.