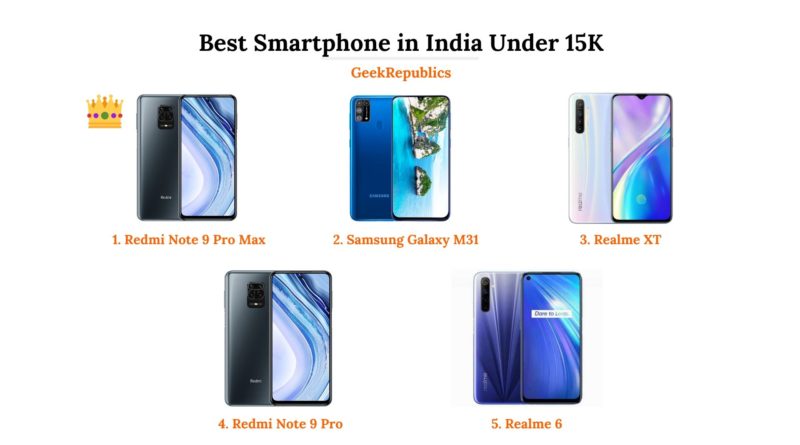 New smartphones get released every month and it is very hard to choose which smartphone is good for you. We have seen that multiple manufacturers providing better cameras, faster processors, and better batteries that confused a lot of us. That’s why we are publishing the list of Best Mobile Phones Under 15000 in India.

We have also seen a lot of new smartphone manufacturers in the sub Rs. 15,000 price segment there’s been the Narzo, Redmi Note series, Realme, and more. But the question is, which phone you should buy under 15k.

The last year where we used to have a lot of great phone like Asus, Nokia, etc, but this time we have phones from Redmi, Realme, and Samsung. Let’s get started.

Realme Narzo 10 is the Realme newborn series that offers great features and experience. It has a MediaTek Helio G80 SoC which delivers a great gaming performance but it gets a bit warm while playing heavy games. The device has a good design pattern look decent, but from my point of view I’m not really impressed with the design, but you can ignore it because of its specs. 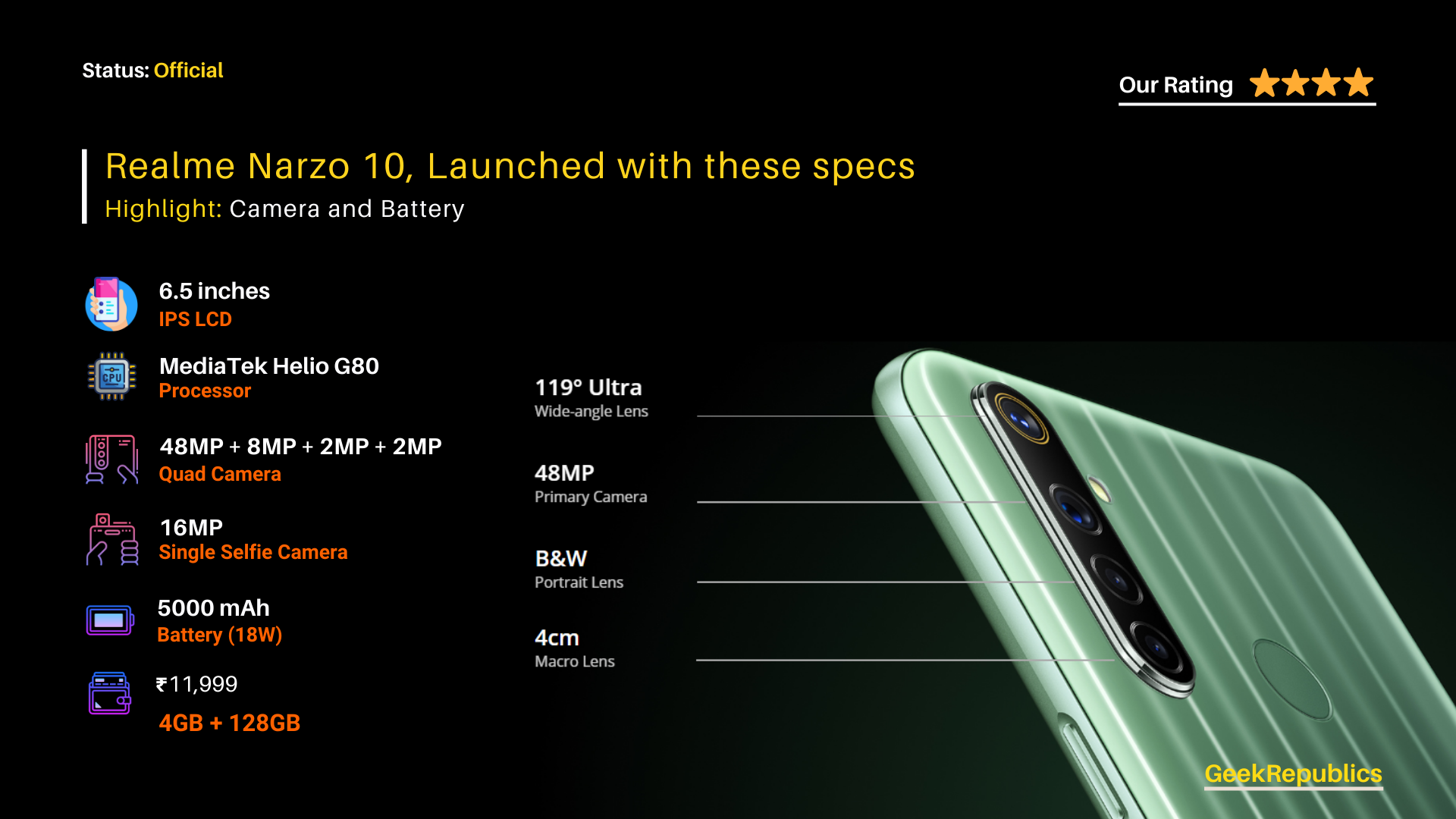 It has a big 6.5 inch HD resolution display with a waterdrop notch on the top side, 5000mAh battery capacity which can easily run up to 2 days and 1 day for heavy usage. It has 4GB RAM and 128GB storage size, which is a unique combination.

It comes with Quad camera setup 48MP + 8MP + 2MP + 2MP captures good images but Low light photography isn’t great, and video is also limited in quality. As from the front, it has a 16MP single selfie camera

Coming to the next mobile Phones under 15000, the Redmi Note 9 Pro Max which is another great smartphone a with a beautiful AMOLED display, and a premium design but the main highlight of the smartphone is its massive battery, a fingerprint sensor on the rear side, The device has 6,000mAh battery onboard.

POCO X2 offers good value for money, It has an affordable smartphone under 15,000 as well as 20,000 and It’s the first handset to launch in India with a 64MP camera sensor and the only smartphone having 120Hz high refresh rate support. The device is powered by Qualcomm Snapdragon 730G chipset, 4,500mAh battery pack with a 27W fast charger in the box. The device can fully be charged 100% in just 68 min. It has a great design on the front and back as well. It packs with quad-camera setup 64MP + 8MP + 2MP + 2MP and the interesting thing is that it support dual selfie camera 20MP + 2MP. 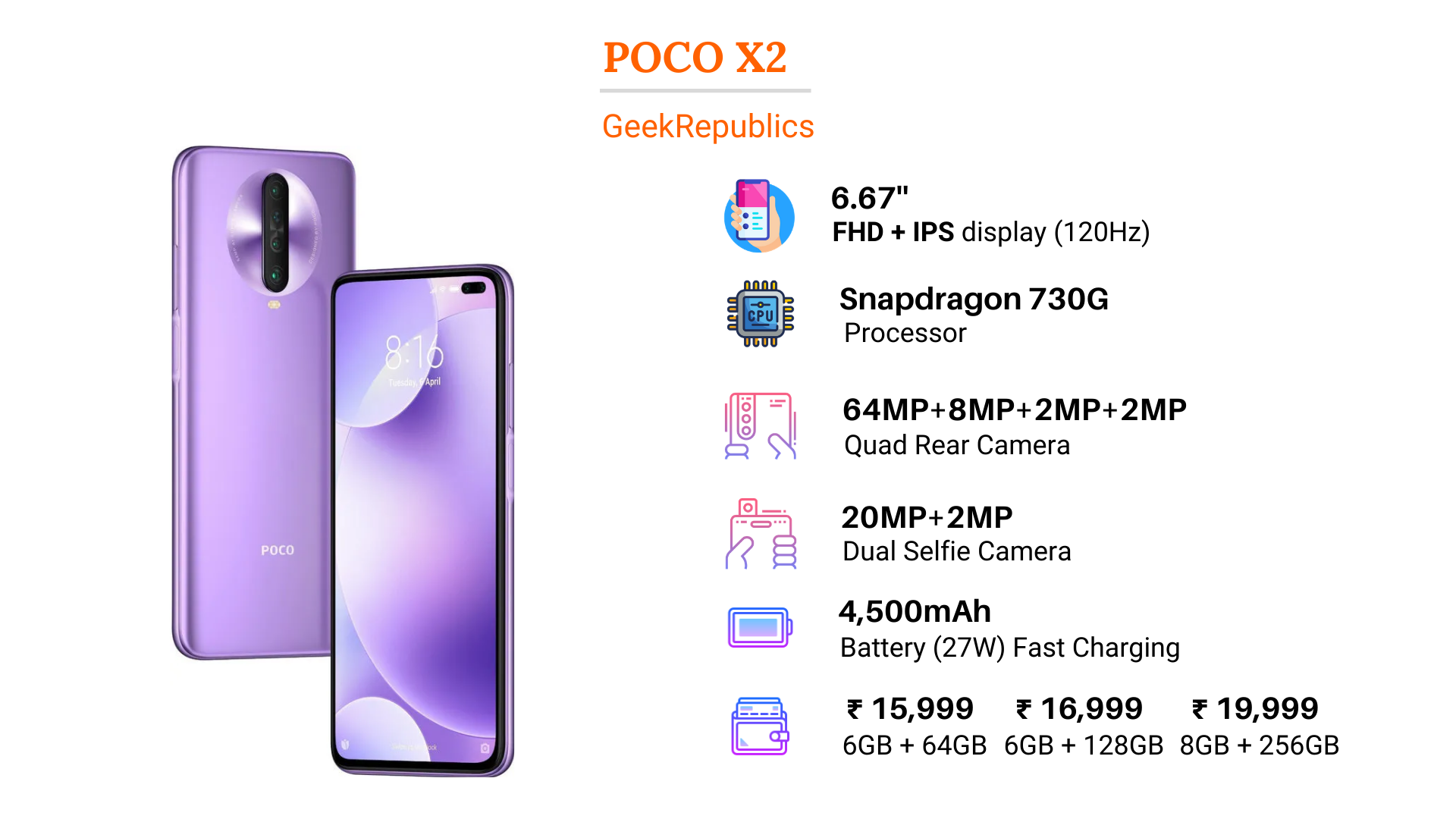 Coming to the next mobile Phones under 15000, the Samsung Galaxy M31 which is another great smartphone a with a beautiful AMOLED display, and a premium design but the main highlight of the smartphone is its massive battery, a fingerprint sensor on the rear side, The device has 6,000mAh battery onboard. 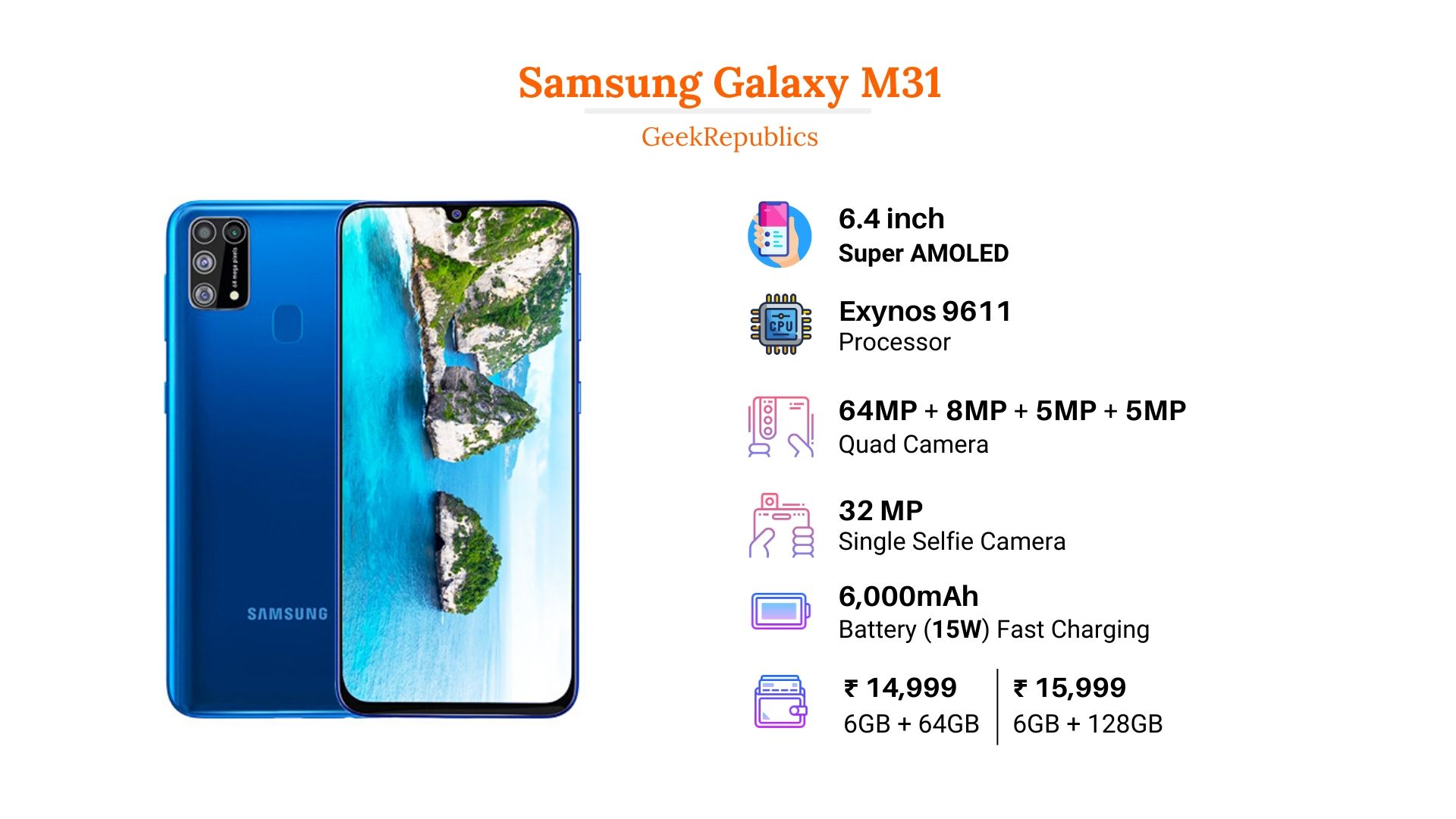 So, these are the best mobile phones under 15000 price segment, so, how excited are you to check out these smartphones? Share your thoughts in the comment below.

How technology has changed our lives? Modern Technology is powerful enough to change our lives completely. New technology always revolutionizes