What is ISRO NavIC and How It Is Better than GPS ? 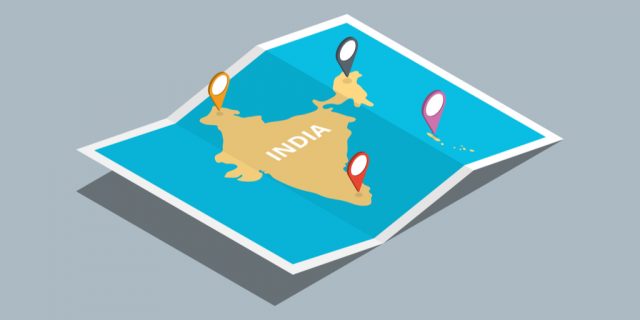 Hey Geeks!
It is here, India’s own Navigation Satellite System, just like the USA’s GPS, now we also have NavIC. There is a lot of buzz circling it, like, What exactly NavIC is? How ISRO navicNavIC is better than GPS? How would we able to use NavIC? DO our existing phones support it or not? What type of changes are required to start using NavIC? and many more. We will answer all these questions one by one in the easiest way possible. Stick with us Geeks, to get all the information you need. Let’s start:

NavIC stands for Navigation with Indian Constellation, it is an operational name of ISRO’s Indian Regional Navigation Satellite System (IRNSS). We Indians are rooted well within our culture and from there the name NavIC comes from. It is a Sanskrit word which means ‘sailor’ and the project itself is a Navigation system which will help us to go from one place to another, just like a ‘sailor’ of the boat, so yeah, the names makes sense.

ISRO NavIC is an autonomous regional satellite system developed by India, which is primarily focused on India only. It is designed by ISRO to provide accurate position information and messaging service to the users. It is an alternative to the GPS but still in its early phase as it is limited to only cover the Indian landmass and extending up to 1500 km from its boundaries, i.e., including some parts of neighboring countries like Pakistan, Sri-lanka, Bangladesh, etc. whereas GPS covers the entire earth. 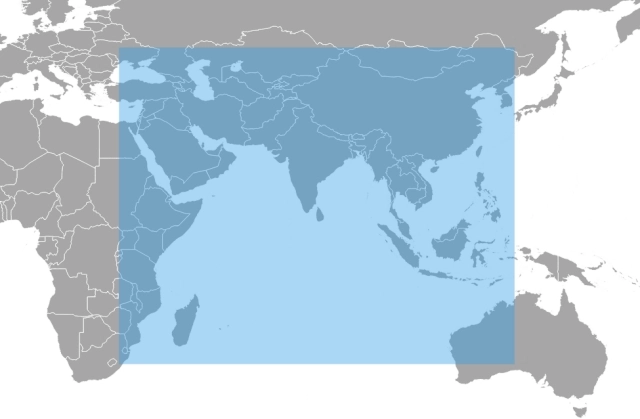 There are currently 8 satellites in the orbit, out of which, 7 are operational. The satellites are IRNSS-1A, IRNSS-1B, IRNSS-1C, IRNSS-1D, IRNSS-1E, IRNSS-1F, IRNSS-1G and IRNSS-1I. The IRNSS-1A was the satellite to be launched in 2013, but due to the atomic clock failure, it is replaced by IRNSS-1I. IRNSS-1A is now being used as NavIC’s short message broadcast service only and not for navigational purposes. ISRO has plans to launch more satellites in the Indian Navigation System to increase the range and accuracy. 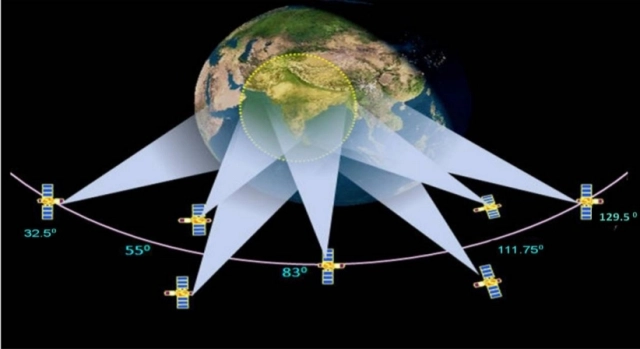 As stated on ISRO’s website, Navic provides two types of services, one is SPS (Standard Positioning Service) and the other one is RS(Restricted service). The SPS is available for public use whereas the RS is the encrypted one, which will provide services to authorized persons only like the Military forces.

As we have told you earlier that NavIC has 7 operational satellites out of which 3 are located in Geostationary orbit in which the satellites rotate with the same speed of earth’s rotation and it appears from the earth that the satellites are stationary and are in direct contact with the ground’s stations. The remaining 4 satellites are in Geosynchronous orbit which forms an ‘8’ like structure and appears to be moving from the earth, but all are still in direct contact with India. This kind of setup will help NavIC to give more accurate results. 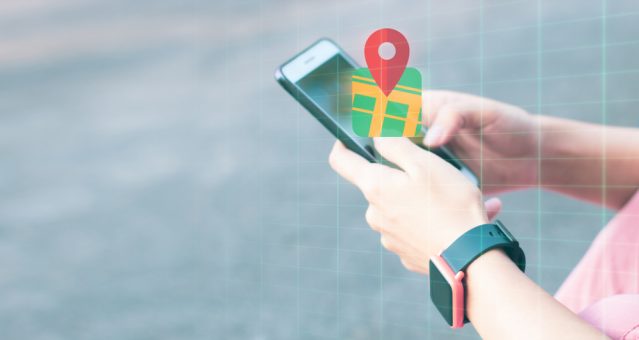 NavIC signals work on two frequency bands L5-band(1176.45 MHz) and S-band (2492.028 MHz). The L5 band is used with the Standard Positioning Service(SPS) and is available for public use but the S-band will work with Restricted Service(RS), which is also an encrypted frequency and that’s why it is more secure.

Apart from the navigational capabilities ISRO NavIC also has a messaging interface embedded in it. It can help to send warning signals to different areas in India like sending warning about cyclones, floods, etc.

A question people asks often that What is the need for developing NavIC when there is GPS already available. The answer is, Why shouldn’t we? Why be dependent on others for our needs when we can develop our own system. There are other countries also which have their own Indian Navigation Systems like Russia has GLONASS, CHINA has BeiDou, Europe has Gallileo and the US has GPS. From all of these, GPS is the most widely used system and it is currently being used in India also. Let’s compare the two Systems. 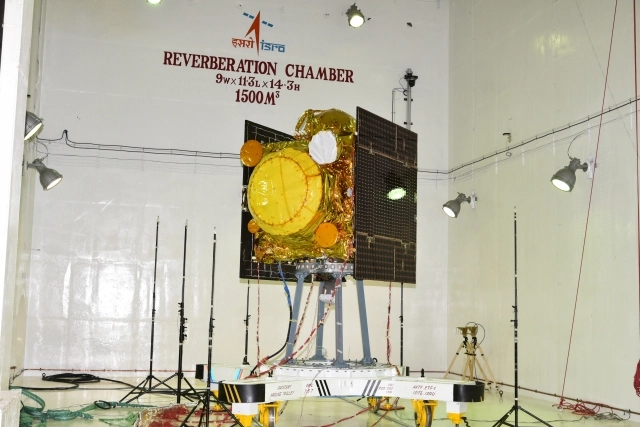 If we talk about accuracy, GPS has an accuracy of about 20m and NavIC also has 20m. But the catch is that NavIC’s satellites are directly in sight with India, unlike GPS satellites which are rotating all over the earth with faster speeds. NavIC’s system of satellites in this way is supposed to give more accurate data. One more advantage NavIC has over GPS is its dual-frequency support which is helpful in computing errors in the signals due to atmospheric problems. India is a land with diverse geography and NavIC’s satellites, as placed in a higher orbit than of GPS’s, can provide accurate data in hilly areas also. So in the accuracy department, NavIC is the winner.

Isro had signed a pact with Qualcomm last year, to develop chipsets compatible with NavIC. Qualcomm worked decently and now is ready with their new NavIC enabled chipsets, which will be able to use the NavIC frequency bands along with the GPS. Apart from these two, the new chipsets will support Gallileo, GLONASS, and BeiDou also. Qualcomm has introduced Snapdragon 720G, 662 and 460 which are NavIC enabled chipsets. The giants like Xiaomi and Realme have promised to develop NavIC enabled budget smartphones soon. Realme X50 Pro is the first phone in the world that supports NavIC.

Does your mobile phone support NavIC?

If your phone supports the L5-band and S-band frequency then you can use NavIC. You can use the apps like GPSTest and GNSSTest app. If your phone has any of these chipsets then test your phones with these apps and observe if it detects any Indian satellite. We will recommend to use both the apps and then share the results with us. And also remember that if your device doesn’t have the NavIC unit embedded, then no software update can give your phone the ability to use it.

NavIC, if developed as planned, can give more accurate results than GPS. Although it is in its early phase, it can still give a tough competition to GPS in India. We cannot say anything with proof as there are not enough devices to check its capabilities but as the earlier trends suggest, ISRO NavIC is worth applauding.