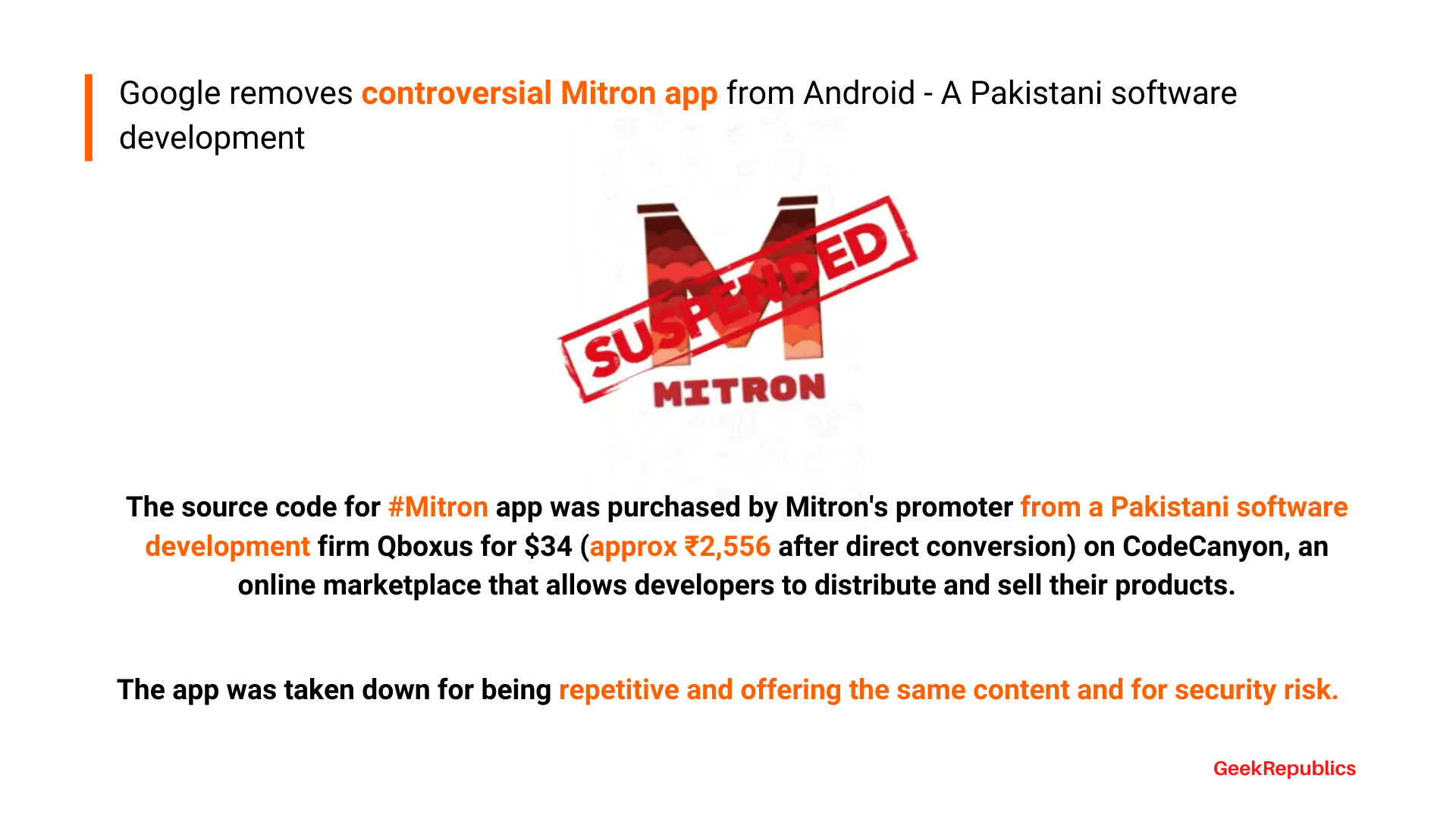 “The source code for #Mitron app was purchased from CodeCanyon”

There has been a controversy about the popular video app called Mitron. The app gets popular in a very short time and the main reason for their popularity is the TikTok vs YouTube controversy. According to the latest report, the source code for the Mitron app, UI, and features were made by a software development company based in Lahore, Pakistan. The app crosses 5 Million downloads in a few weeks.

Qboxus, which is a Pakistan-based software development company, created an app called TicTac a similar name related to TikTok. The app was later renamed and launched in India as Mitron whose source code was available on a website called CodeCanyon (an online marketplace that allows developers to distribute and sell their products.) for a mere $34 (₹2,571). 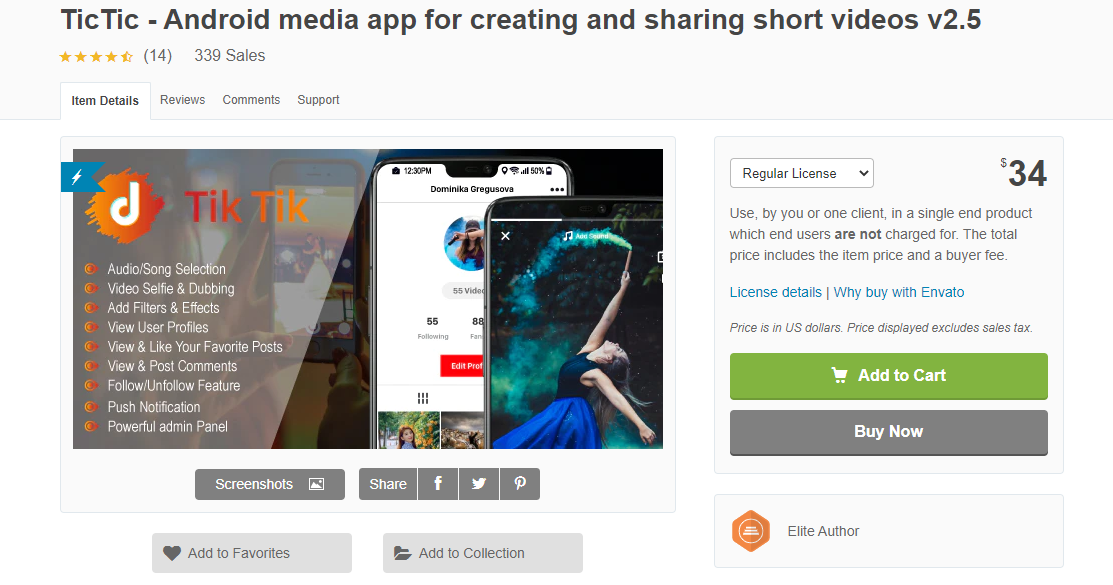 The app got popular based on its Indian roots, Irfan Sheikh, the founder of Qboxus, believes that Mitron app as an India born app wouldn’t be accurate. The app was taken down because of repetitive and offering the same content and experience that is already being provided by another app and it doesn’t any customization customizations and which is a direct copy of the TikTok clone app called TicTac.

Is Mitron a Pakistani app and what about security?

The parent company of TicTac QBoxus team has said that the app was actually created by them and the source code was purchased by an IIT Roorkee student, Shivank Agarwal, who renamed the app as Mitron and the new owner did not make any changes or customizations to the app which puts the app’s security into question.

According to a cybersecurity expert, the Mitron app isn’t safe to use because the app does not come with any additional firewall or software security above the source code and the app developer did not upload the privacy policy.