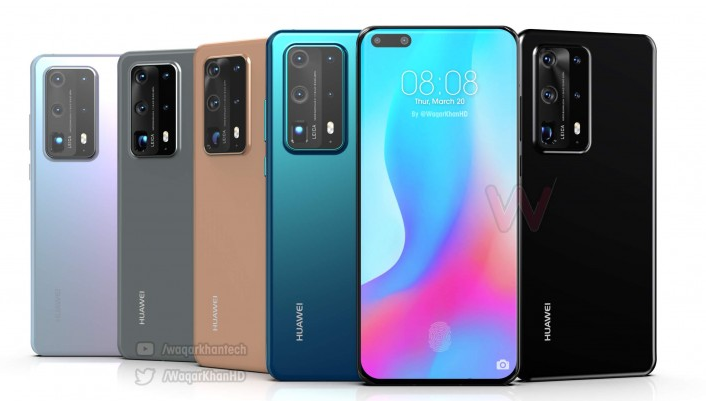 “Huawei P40 and P40 Pro are expected to launch with 120Hz refresh rate, without Google apps”

The Chinese giant Smartphone industry Huawei set to launch its premium smartphone Huawei Huawei P40 and P40 Pro are set to go official on March 26th as the company confirmed this week. These will be the first P-series flagships smartphone that will not come with Google Mobile Services. Instead, the Huawei P40 and P40 Pro will ship globally and have the company’s own Huawei Mobile Services and AppGallery. Huawei claims its AppGallery is now the third-largest ecosystem app store in the world. Huawei CEO Richard Yu claimed the Huawei P40 Pro would be the “world’s most powerful 5G flagship.”

According to the report the both Huawei P40 and P40 Pro expected to come with 120Hz refresh rate, OLED displays and multiple cameras set up at the back to compete with Samsung’s newly arrived device Samsung Galaxy S20-series. Both devices will have a punch-hole selfie camera. 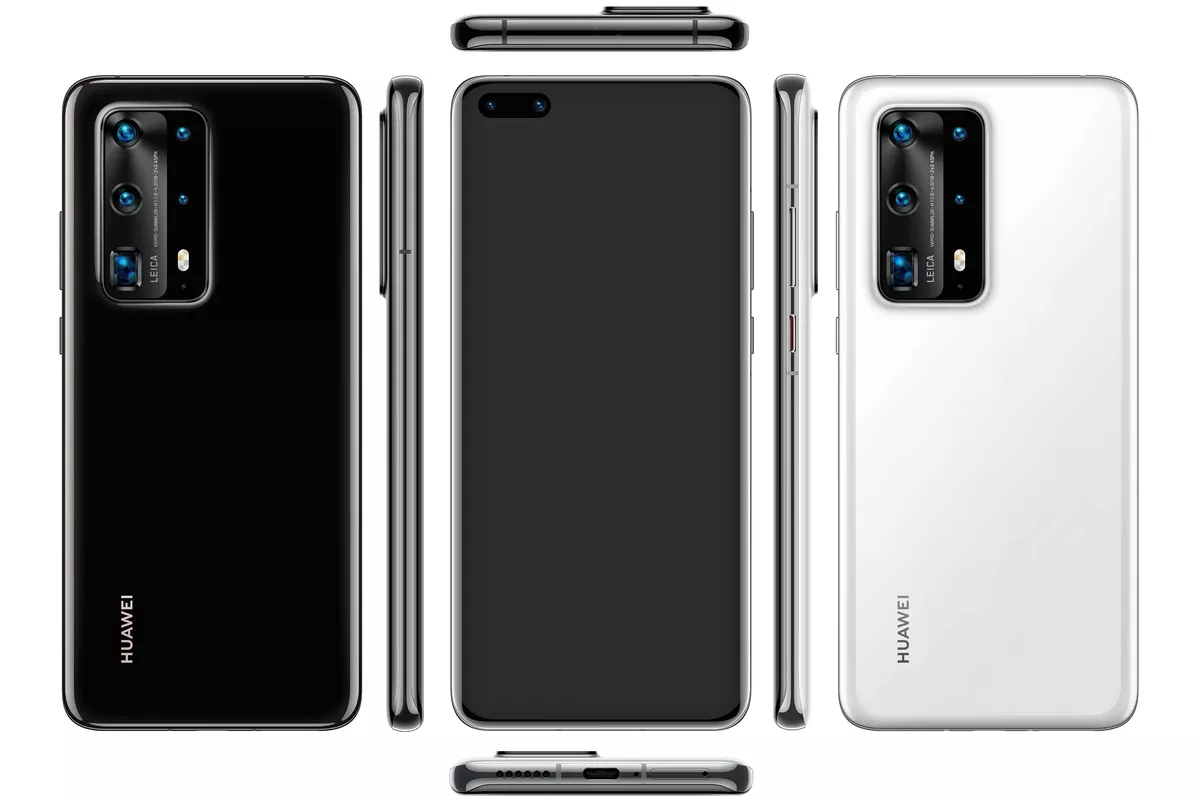 According to the rumors and leaks, the Huawei P40 and P40 Pro are said to be powered by the Kirin 990 SoC with 5G connectivity. While the display size isn’t clear, it may come with 6.57 inch a curved screen.

In terms of Camera, the non-pro variant Huawei P40 features triple rear cameras consisting of a ToF sensor, an ultra-wide-angle lens, and a high-resolution primary camera and The Pro variant could have a 52-megapixel primary sensor with f/1.3 aperture, a 40-megapixel Sensor, 8-megapixel periscope sensor capable 10x optical zoom, and a 3D Time-of-Flight sensor.

The Huawei P40 series will ship with Huawei Mobile Services and AppGallery globally, which is an alternative to Google Play Store. The device will reportedly be available in six different colors Black, Silver Frost, Mint, Blush Gold, Deep Sea Blue, and Ice White colors. It’s likely the phones could have the ability to record 8K videos the same as Samsung’s latest smartphone Galaxy S20.