Qualcomm is expected to unveil its new Snapdragon 875 SoC to boot smartphone to the next level. Assuming that the new chipset SD 875 will have 5nm process technology, which is much powerful than the current 7nm Qualcomm Snapdragon 865.

The Snapdragon 865 comes with 5G technology but the 5G modem is no embedded with a chip but the SD 875 chip would have embedded 5G chip. There is no news about what they call this new chip maybe X60.

According to the rumors, that the new processor comes with 5nm node from TSMC, which means we can expect that it would have 171.3 million transistors per square millimeter, which is a big number that blows your mind. The 5nm is 70% higher than the 7nm node which manufactures 96.27 million transistors.

You can see the specs of Snapdragon 865 specs. 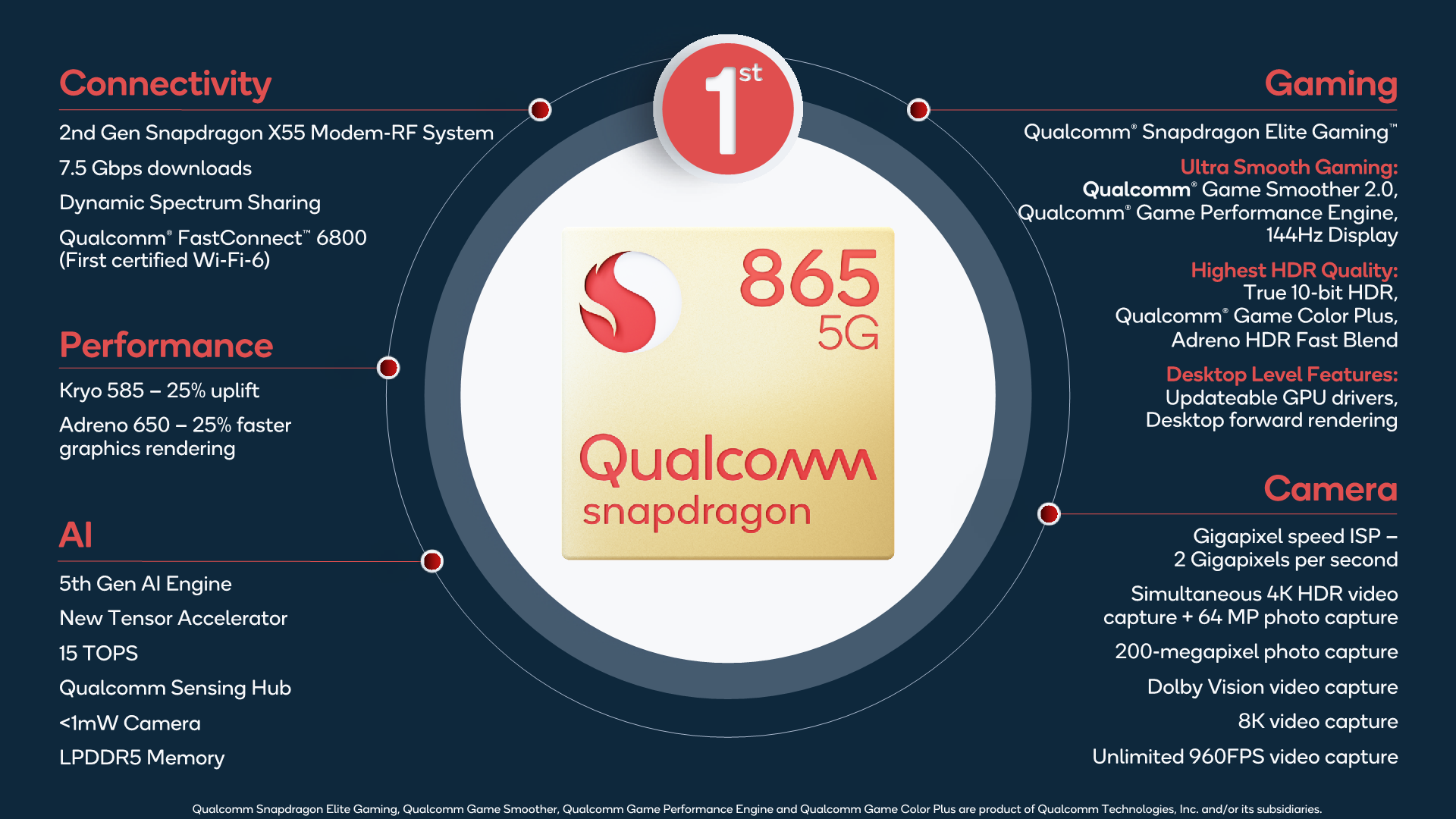 “Samsung already said that they would also be producing at 3NM in 2022.”

Last year Samsung announced that it has successfully developed 5nm EUV nodes, which is a 20 percent reduced power draw. Whether it or not but one thing is clear that the upcoming series will blow your minds in terms of speed. You can see the comparison between Snapdragon 855 vs 855+ vs 865 and how powerful they are.

Sadly, there is no more news about the Snapdragon 875, we will have to wait how things turn out. So, how excited are you to check out the smartphone built on Snapdragon 875? Share your thoughts in the comment below.