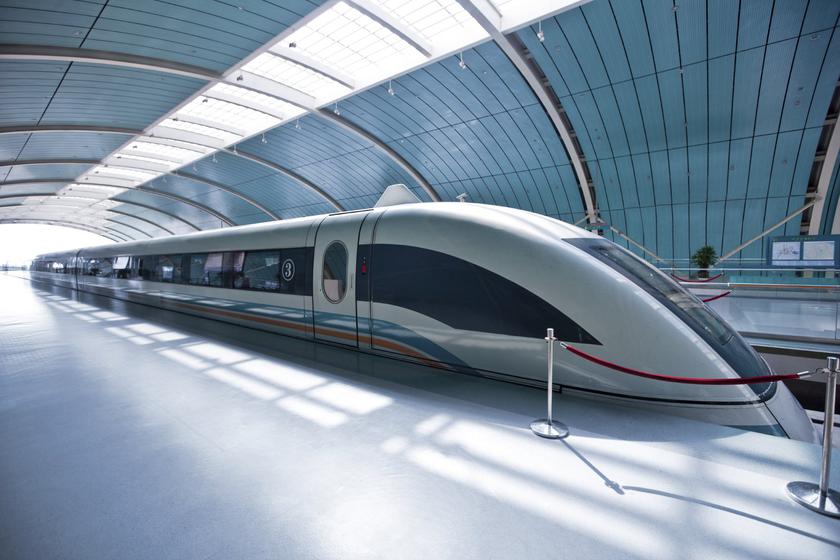 We live in an age of unimaginable technological progress. To a visitor from the distant past, this would surely seem like a utopian age. Yet in many areas of life, things don’t seem to have changed much. Transportation is a woeful example of this. The roads are still lined with cars, the skies streaked with airliners. So, here we discuss about new futuristic Hyperloop transportation technologies, Let’s get started:

What is the Hyperloop?

The Hyperloop concept was proposed by the billionaire industrialist Elon Musk, CEO of the aerospace firm SpaceX, popularly known as the guy behind Tesla (as well as, in the last year, many public gaffes).

Hyperloop is a new form of ground transport currently in evolution by many companies. It could see passengers traveling at over 700 miles an hour in the floating pod that races along inside giant low-pressure tubes, either above or below ground.

How does this Hyperloop transportation technologies work?

Try to visualize the fact that airplanes travel at high speeds by rising higher and higher in the sky where the air is less dense. A similar scenario is implemented in this either under or above the ground artificially. And it is based on the model by Elon Musk. It highlights the fact that the pressure inside the tunnel is approximately 100 pascals. It reduces the force exerted by the air on the pod by nearly 1000 times as compared to the atmosphere of Earth.

Now let us move on to some details about the hyperloop pod. A hyperloop pod is inside an airtight hyperloop tunnel, and then they perform wonders for you. As goes by the name, floating pods, so these pods usually float above the surface of the tunnel.

There are also some redactions of hyperloop that employ magnetic levitations instead of the air bearing gliding materials to keep the pods above the surface.

The initial velocity to the pod is provided by an external linear electric motor that accelerates this pod and then delivers it a rapid push every seventy miles and so on. Each pod can carry 28 passengers but some versions of the pod have a capacity of up to 40 also.

The hyperloop is powered by an external electric linear motor, in general. But according to the Musk model, technology is a little bit different. Here, as the Hyperloop would be powered by solar panels that would be placed on the top of tunnels, and it would serve dual advantages. First of all, it would provide us with a plethora of energy that we never need to worry about, and secondly, it would reduce cost and pollution by a huge margin.

What are the benefits of Hyperloop?

When is the first Hyperloop going to be available?

Numerous companies are working to transform the idea into a functioning commercial system. Hyperloop technology is still in progress even though the basic idea has been around for several years. At the moment, the earliest any hyperloop transportation technologies is likely to be up and running is 2020, but most services are expected to be later, as trials of the technology are still in their early stages.

Where will Hyperloop services run?

It is still not apparent where Hyperloops will be established but several companies have drafted out routes in the US, Europe, and elsewhere. Likely the routes include New York to Washington DC, Pune to Mumbai, Kansas City to St Louis, Bratislava to Brno, Vijaywada and Amaravati, and many more.

“A one-way trip between San Francisco and Los Angeles on the Hyperloop could take about 35 minutes which is around 614KM.”

As we have witnessed everything related to Hyperloop technology, now let us try to figure out the future it has in India.

Thus, all said, this was the Hyperloop technology, and it is something which is yet to be launched, but we can predict that it has a lot of merits to its credit, and if implemented and maintained, it will be a thumbs up, and all of us can benefit from it.