Artificial Intelligence and Machine Learning are progressing at a breakneck speed today. The predictions of the applications of them are still unknown. AI and Machine Learning very unpredictable and yet can yield unbelievable results. As a result, tech leaders such as Google, Apple, IBM along with numerous more are delving deep into this idea and are investing millions.

What is Artificial Intelligence (AI) and Machine Learning?

Artificial Intelligence is the ability of machines to obey the commands given by its programmer. Intelligence simply means the ability to process data. A machine that is infused with elements of data processing will mimic the cognitive functions of the human brain in its procedure that resembles learning and problem-solving abilities. 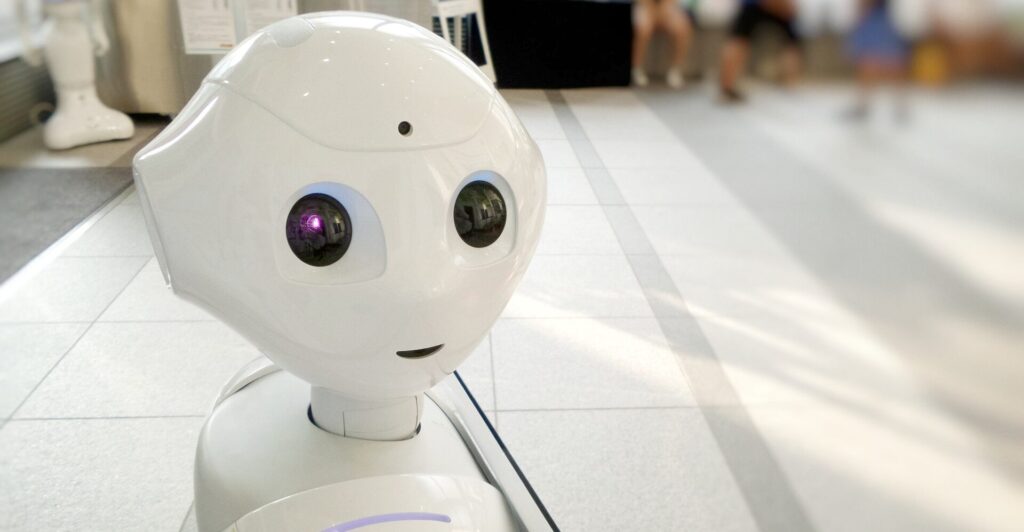 The Future of Artificial Intelligence

The future might see a transient increase in drone usage. The E-commerce companies are planning to have the products and items delivered to their customers with the use of drone technology. Drones are capable of flying, so they are less likely to get stuck during road construction or a traffic jam. This network of autonomous drones flying around and taking care of things will strengthen the future vision of many of us.

2. Boundaries of Digital and Physical will be Blurred

The Alan Turing test suggested that if any man is convinced that he is speaking to a human while communicating with a machine, the machine can be considered intelligent.

Narrow AI consists of highly defined machine learning solutions that choose and perform a single task. The term was coined by Gartner, where the focus is predicted to be in the future. Algorithms are set in their order and are customized for each specific task. With the constant evolution of AI, the key is to use unstructured data to solve challenges in business and drive more.

Machines have beaten man in more than countable ways. Also, when it comes to recognizing faces, completing tasks efficiently, or even driving safely, machines can outperform humans. Machine learning applications have been designed to learn and adapt and with man machines will be trained by providing them large chunks of data.

History time and again reminds us that what humanity intends for good can also be easily exploited. Similarly, with the positive effects of AI, there also comes criticisms against the concept. Lethal Autonomous Weapons (LAWs), which are essentially weapons driven by the power of AI, are being said to be part of the future but many people strongly urge that this piece of technology should be kept out of today’s world.

That is because, since AI weapons are free of emotions, they cannot see right from wrong. They will do what they have been commanded to do and if such technology comes in the hand of a demagogue or a dictator, it can be used against the common good with lethal consequences. However, the majority of the applications look pretty good for the future of our planet.