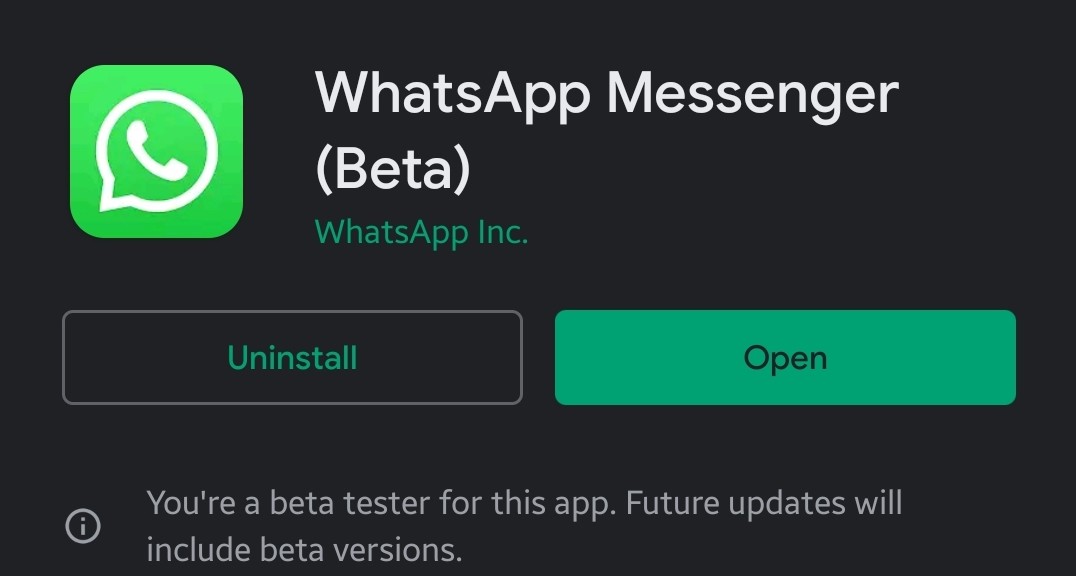 WhatsApp is one of the most popular apps in the world used by over two billion people. After the popular Dark mode feature now the company is working on another feature to protect or encrypt user Google backup.

The company has been hard at work improving the security for everyone. Whatsapp’s latest beta update comes with an important new feature that could be a boon for WhatsApp security enthusiasts. The company called it ‘Protected Backups’, this new feature will enable users to encrypt their chat backups on Google Drive to safeguard their privacy.

It was first spotted by popular WhatsApp tipster WABetaInfo, the new feature is still under development and there’s no news about when it might be rolled for non-beta users.

The Protected Backups feature has been spotted in the latest WhatsApp beta version no. 2.20.66. Once it is available for the normal user you will have the option to encrypted backup form on Google Drive, which means neither Google nor WhatsApp will be able to access any of your messages. and the password is the only way to unlock backup’s contents, but as can be seen from the screenshot below, users will have an option to turn it on or off depending on whether they want to encrypt their backup or not. 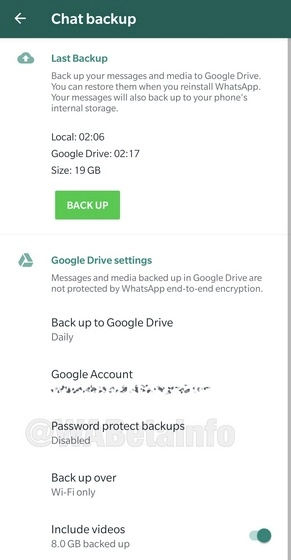 The Protected Backups feature is still under development stages and there is no word on when it may be rolled out for regular users. The ‘Protected Backups’ feature has only been spotted in the Android app, so it’s not clear as to when it will start rolling out to the iOS version.