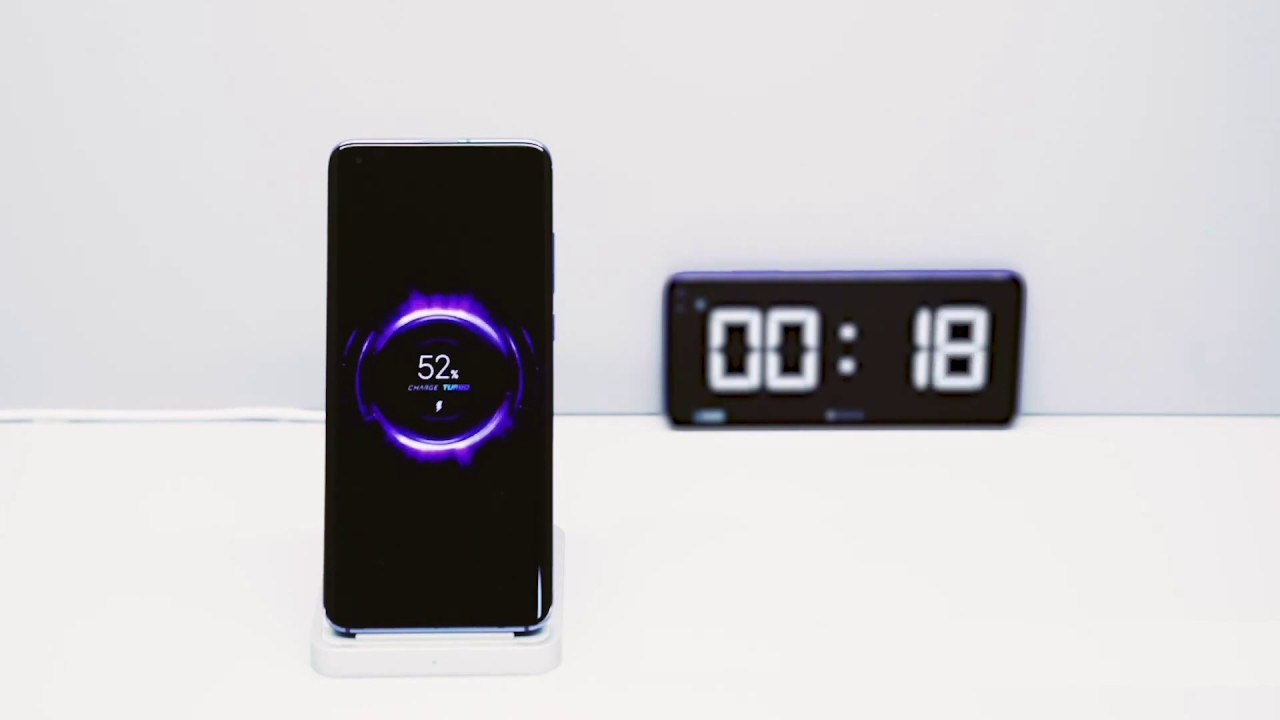 It is unclear how much time it will take before they can get their hands on. The testing was done on a Xiaomi Mi 10 Pro.  Take a look at the video below.

Last year Xiaomi also showcased its 100W wired fast charging technology, but there is not much information about the technology.