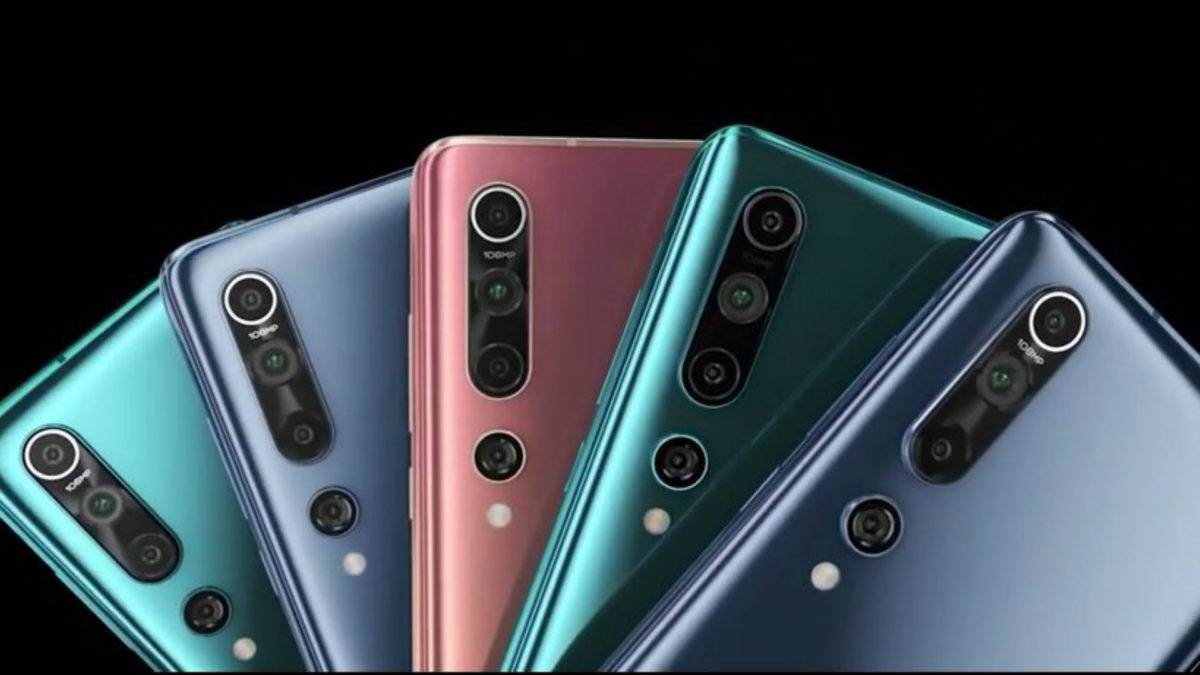 Xiaomi is now close to launching it’s upcoming smartphone MI 10 lineup. Xiaomi again started teasing the launch of the Mi 10 series in India. Both devices has already been confirmed to launch globally on March 27. India will be one of the first markets to Xiaomi to get the new flagship series. The tweets by Manu Kumar Jain show the launch of an upcoming 108MP smartphone.

I will give away the latest #Mi product compatible with this upcoming amazing flagship.

Guess how many days till we launch this incredible flagship smartphone? #Xiaomi ❤️ https://t.co/HkMRftpyuz

Another tweet from the Manu Kumar Jain, on its official Twitter handle of Amazon India, the new devices will likely be sold Amazone.

Hey, @XiaomiIndia what are you up to? Should we look forward to some big announcement? pic.twitter.com/owmTf49kNc

Meanwhile, in a separate tweet, it is confirmed that the upcoming flagship will have a “different pricing model” for the device. The price of Xiaomi MI 10 Pro will be high because of higher GST rates.

Mi fans! Did you notice the Twitter handle of @XiaomiIndia today?

Just a small step towards making a HUGE announcement! 🥳

Any guesses, what could this be? 🧐 RT with #108MPIsHere if you know what this is. 📸
#Xiaomi ❤️ pic.twitter.com/BcktfOqaSv

The device will have a 6.67 inches 90Hz Super AMOLED display, protected from Gorilla glass 5. It will power by Qualcomm 10nm Snapdragon 865 chipset paired with Adreno 650 GPU, UFS 3.0 up to 256GB storage onboard. The camera is the main highlight of the smartphone, the phone packs with Quad camera setup 108MP+8MP+12MP+2MP and supposed to have 4500 mah battery and a 30w fast wireless charging support.