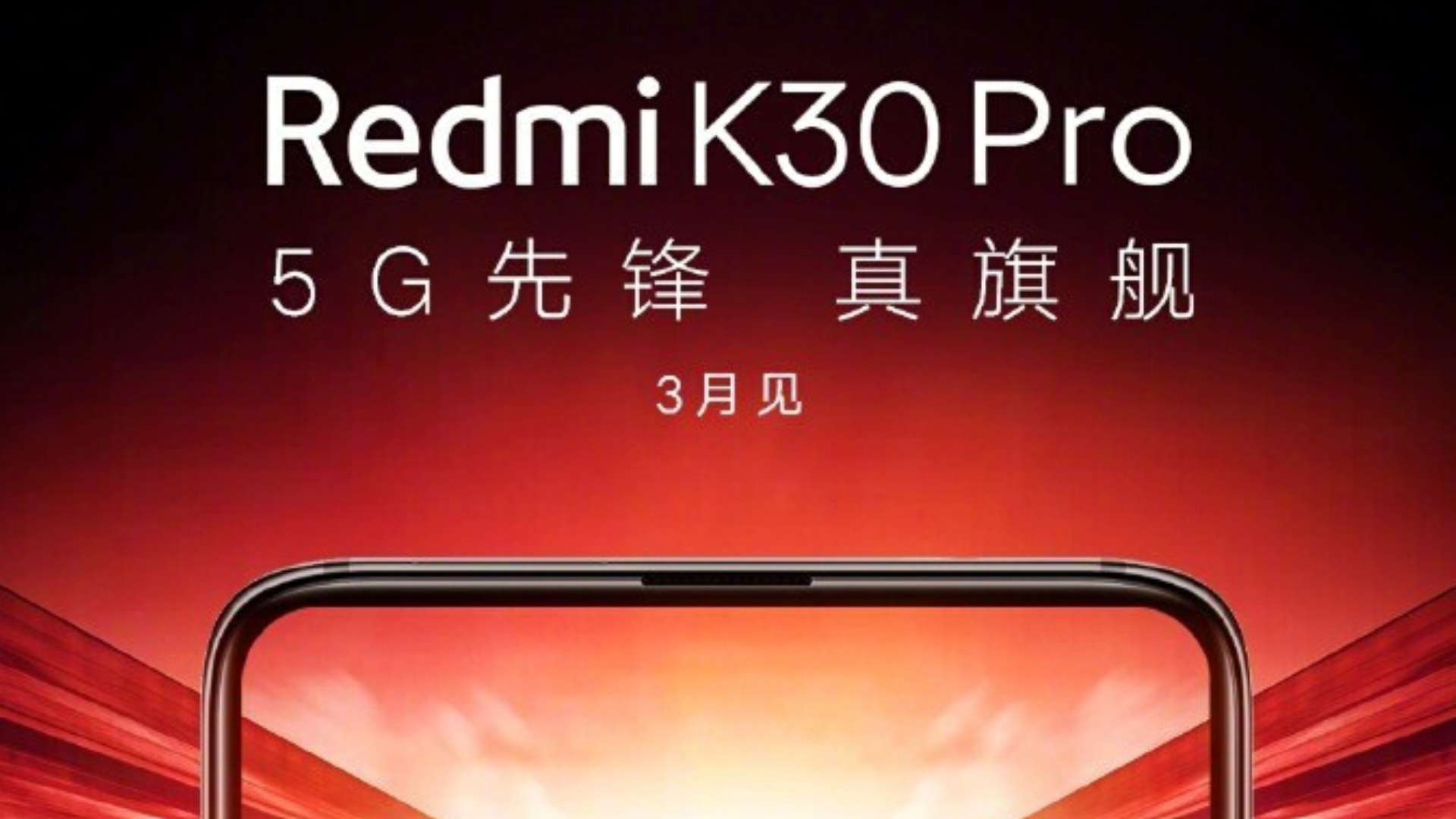 In December 2018, Xiaomi’s launched Redmi sub-brand the Redmi K30 with dual hole-punch cameras and a 120Hz display or it launched in India as the name of POCO X2. Now the company has now announced it’s the pro version on Chinese micro-blogging site Weibo.

The image shows the backside of the Redmi K30 Pro, which confirms that the K30 Pro will look slightly different compared to the predecessor Redmi K30. It comes to a cutout on the top frame, which means the phone will come with a motorized pop-up selfie camera the same as the previous one.

I really not a fan of Pop-up selfie camera but I really like the notch-less display on the front. Apart from the camera, the Redmi K30 Pro image shows off a 3D curved glass panel on the back in a blue colour option, 3.5mm headphone jack. Assuming that the phone comes with an AMOLED display, and an in-display fingerprint sensor as well maybe on side-mounted. 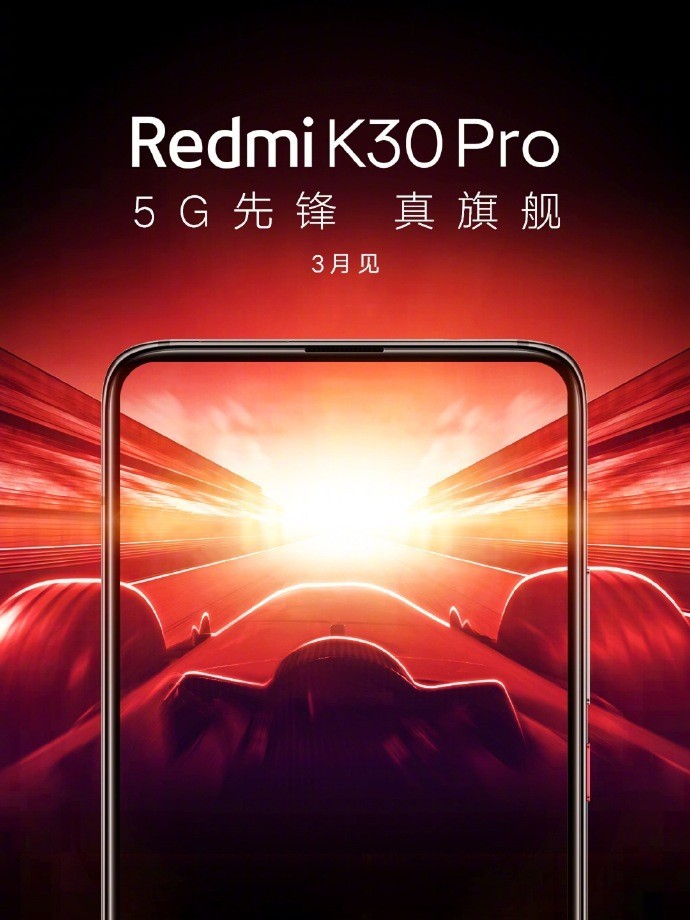 According to rumors, the Redmi K30 Pro 5G will be powered by the Snapdragon 865 SoC coupled with Adreno 650 GPU and Qualcomm second-generation X55 5G Modem-RF System. The device paired with the latest LPDDR5 RAM and UFS3.1 storage. Additionally, the leak suggests, the phone will reportedly sport an OLED display panel instead of an LCD panel

On the Back, it is expected to have a vertical quad-camera setup and on the front, it could be a notch-less dual camera as the previous one. The smartphone equipped with a 4,700mAh battery with 33W wired fast charging support and run on Android 10-based MIUI 11 out of the box.

We will have to wait to see how things turn out, so how excited are you to check out Redmi K30 Pro 5G. hsare your thoughts in the comment below.