When should you expect to receive Android 10 update? 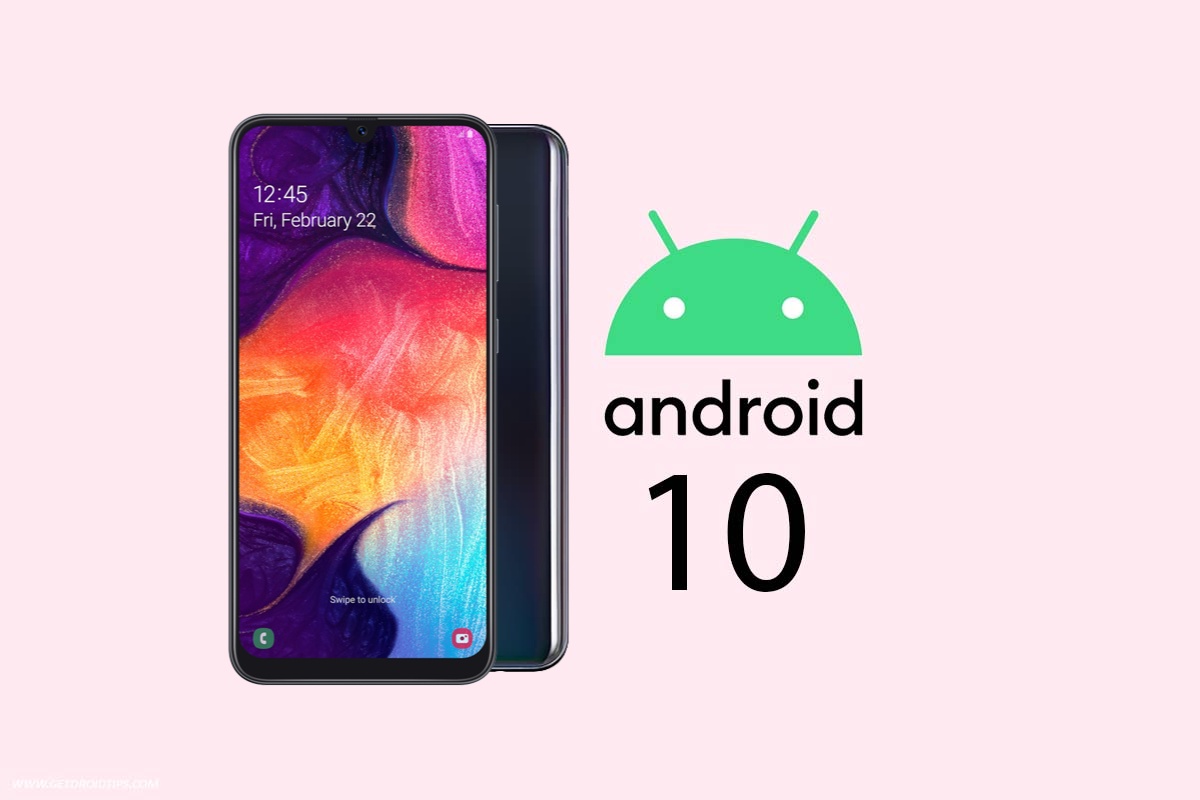 Google has launched Android 10 last year September 3, 2019. The Android 10 update began rolling out to all Pixel phones and later to all other non-pixel brands. But not every smartphone will be getting Android 10 update, it’s hard to hear because companies will give updates for just 1 year or maybe 2 or if you are lucky one so might be 3 years.

New Android Updates may take time to functionalize all the functions properly so, so you should take patience. So the question is when can you expect to receive Android 10? Here is the list of smartphones of expecting to support Android 10.

Before going forward just take a look at all new features on newly Andoird 10.

If you’re short on time, here’s a list of features we’ve seen so far:

Please don’t surprise here — Google’s phones are first in line to receive the Latest Updates. However, the first Pixel was included in the Android 10 beta, and it has received the final build along with the mid-range Pixel 3a and 3a XL.

After Google OnePlus is one of the smartphone brands that roll out a new update to its smartphone. OnePlus already rollout an android update for its latest Flagship killer smartphone — the OnePlus 7 Pro, OnePlus 7, and OnePlus 6T —  It is running the beta version of Android 10.

Here are the phones for which Android 10 is now available:

Asus is not known for providing timely Android Updates to their Smartphones. Since Asus 5Z was the first phones involved in Android 10 Beta programs so, we will have to wait to see how things turn out.

Here are the phones for which Android 10 is now available:

Huawei is one of the powerful Giant in the Smartphone industry. Huawei and Honor always provide Android updates slowly and this is because of how different the EMUI is from Stock Android. Huawei/Honor was part of the beta program for Android 10 with its own UI EMUI 10, but the Android 10 beta never arrived maybe because of the US and China trade war.

First off, the following phones have been updated to a stable build of EMUI 10/Android 10:

Samsung is the big market player in the Android world, as well as Giant Samsung also the biggest player in the entire smartphone world. But at the time of Android Update, Samsung has always been slow with Android updates.

So far, Samsung has issued its Android 10 update to the following devices: 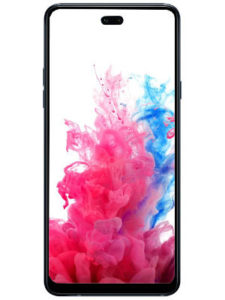 In recent years, LG has become a brand that is very slow in terms of android updates. It pains us to say that, but that’s the fact. It’s hard to say that only two LG phones to receive Android 10 are the LG G8 and G7 One. 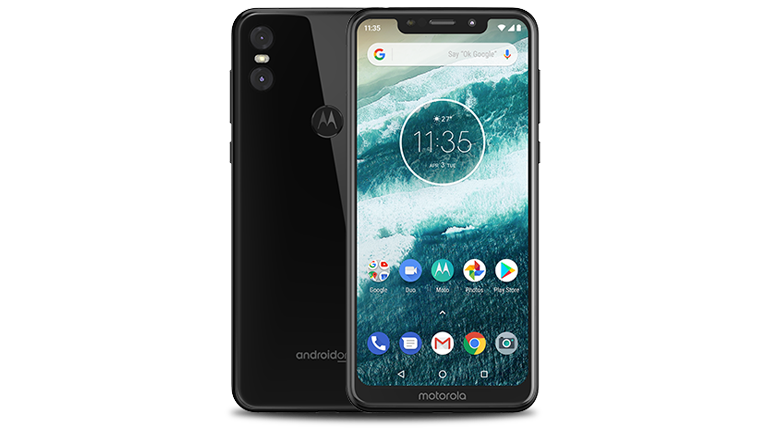 The Motorola Moto One series which runs on Android One programs is more likely to receive Android 10 updates. It’s good to see that Motorola is going with Android One.

The list of Motorola phones that are now running Android 10 is quite small, including: 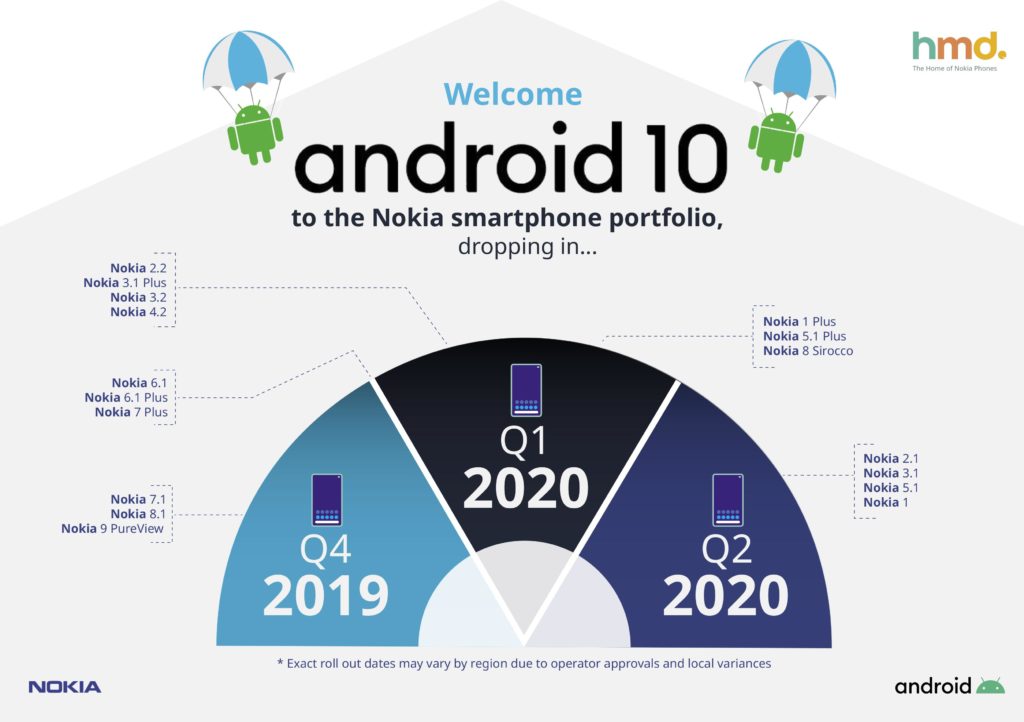 When it comes to the latest Android updates, Company that stands out among the rest is Nokia. Led by HMD Global. Almost all Nokia Smartphones run on the Android One program. The HMD Global provides the latest major Android Updates to all there devices.

Following are the Nokia Smartphone running the software: