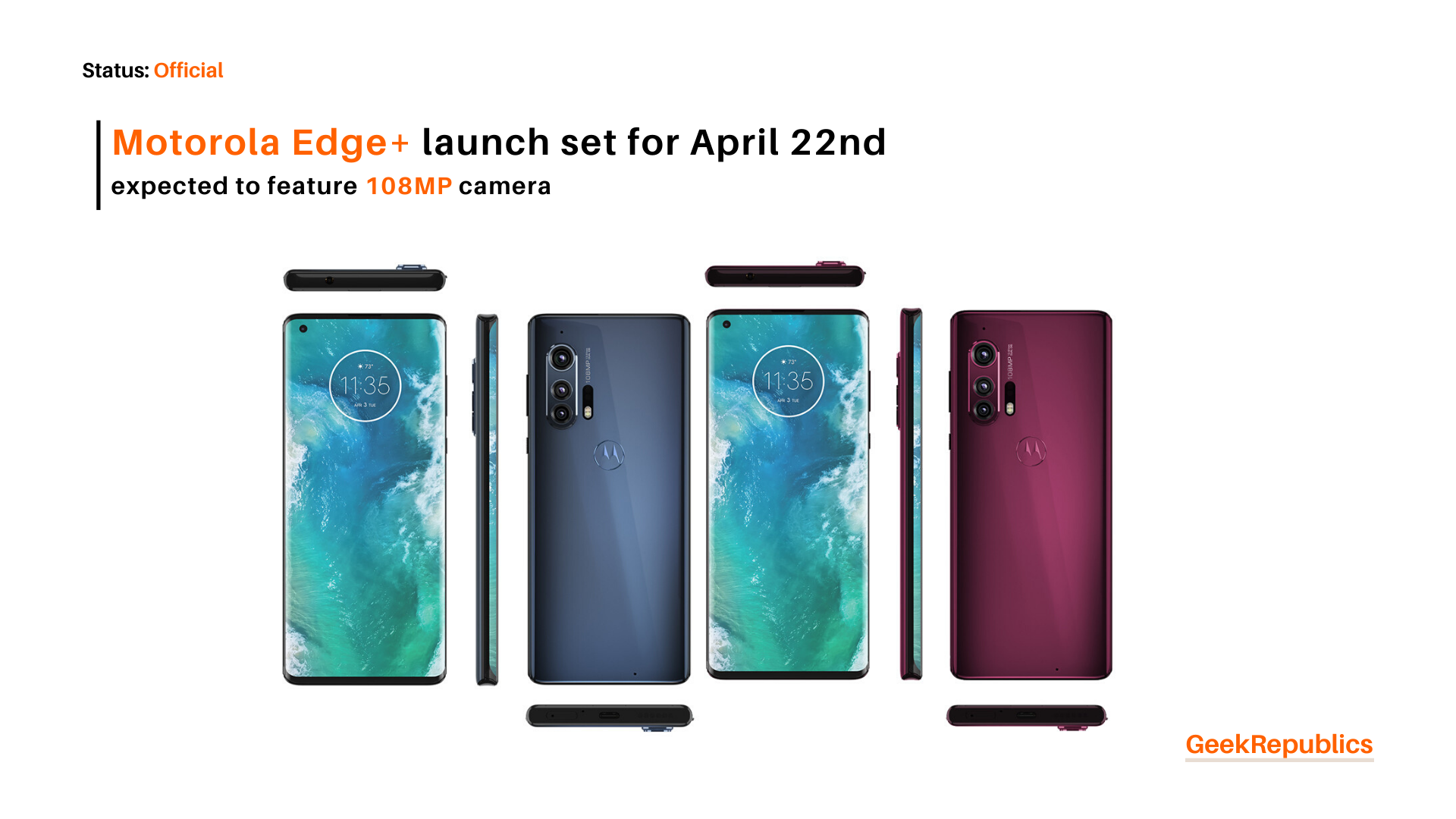 “After gaining huge popularity from MOTO RAZR, The Motorola Edge Leaks suggest, the new flagship device expected to launch Motorola Edge+ which is featured by 108MP camera setup on April 22″

According to report Motorola working on a new flagship smartphone which will give a challenge to MI 10 Series and Samsung Galaxy S20 Ultra. I’m saying it a challenging because it will pack with a massive 108MP camera setup like MI and Samsung. There is also news that Realme also started working for the same megapixel camera. 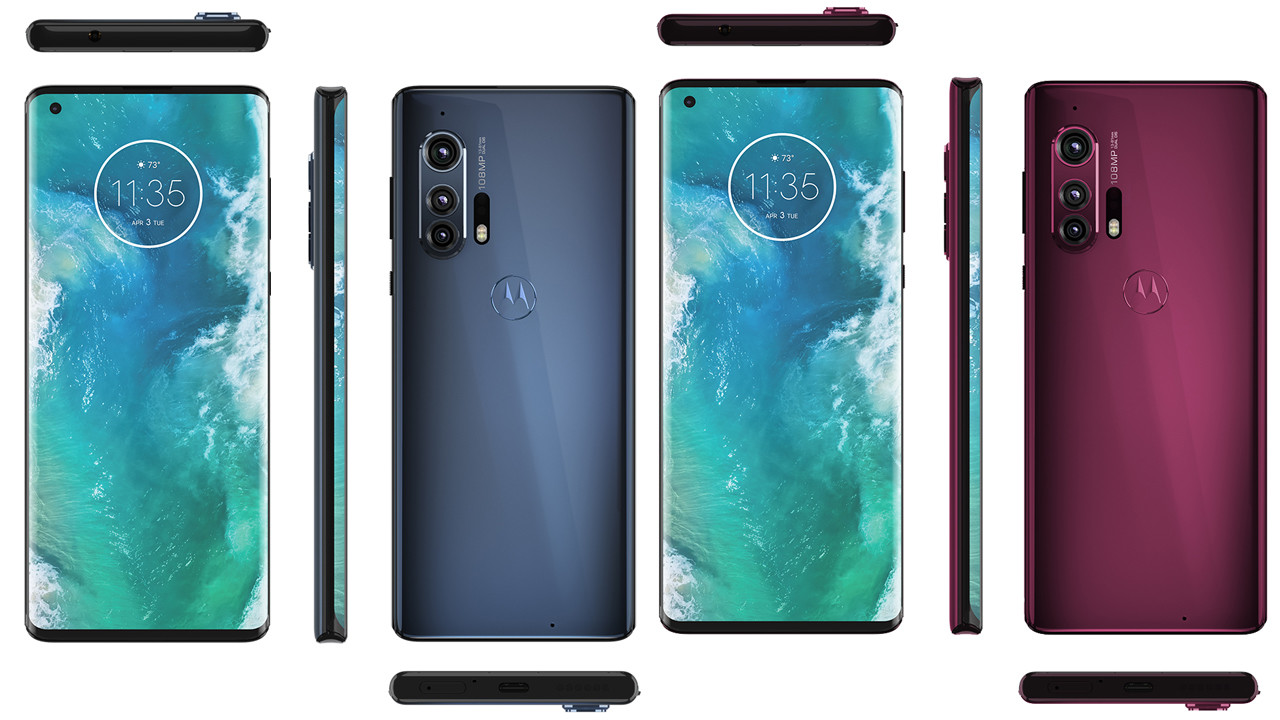 Motorola Edge Leaks recently confirmed that the upcoming flagship smartphone will be going to launch on April 22.

Motorola shared a video teaser on its official US Twitter handle, the video is about the upcoming smartphone. According to rumors the Motorola Edge and Edge were first expected to showcase at MWC, but due to COVID-19 and lockdown forced the company for an online event and maybe they can show both of smartphones.

The camera will the biggest highlight of the smartphone, the Motorola Edge+ will come with a triple camera setup, a massive 108MP primary sensor, a 16MP ultra-wide and an 8MP telephoto lens. As form the front it’ll have a punch-hole design supports a 25MP selfie shooter, as per the leaks.

Assuming that the phone will also have a low-end variant, that will be powered by the Snapdragon 765 chipset. That means this new budget smartphone also comes with 5G connectivity the same as Xiaomi MI Note 10. 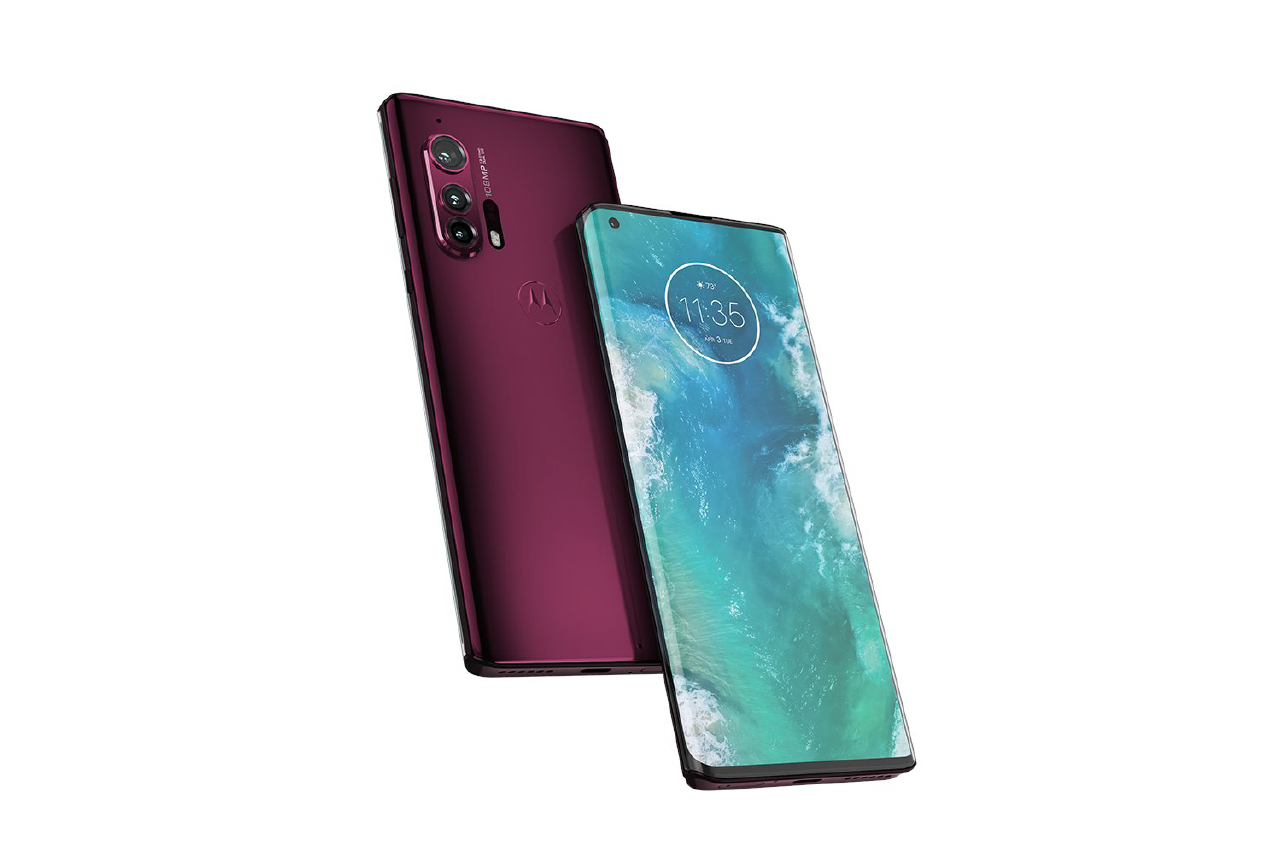 Motorola Edge series will first launch in the United States and no news for India launch. It’ll also give the challenge to OnePlus 8 and Realme X50 Pro.

I heard from people for Xiaomi MI 10 Pro, that the megapixel doesn’t matter Quality matters, but you’ll be surprised after knowing that Xiaomi MI Pro got 124 number on DXOMARK which is the 3rd highest smartphone all around the world after Huawei P40 Pro (128) and Oppo Find X2 Pro (124). But because Xiaomi MI10 Pro got the world highest rated 76 points on Audio, so I’ll consider it number 2nd for overall performance.