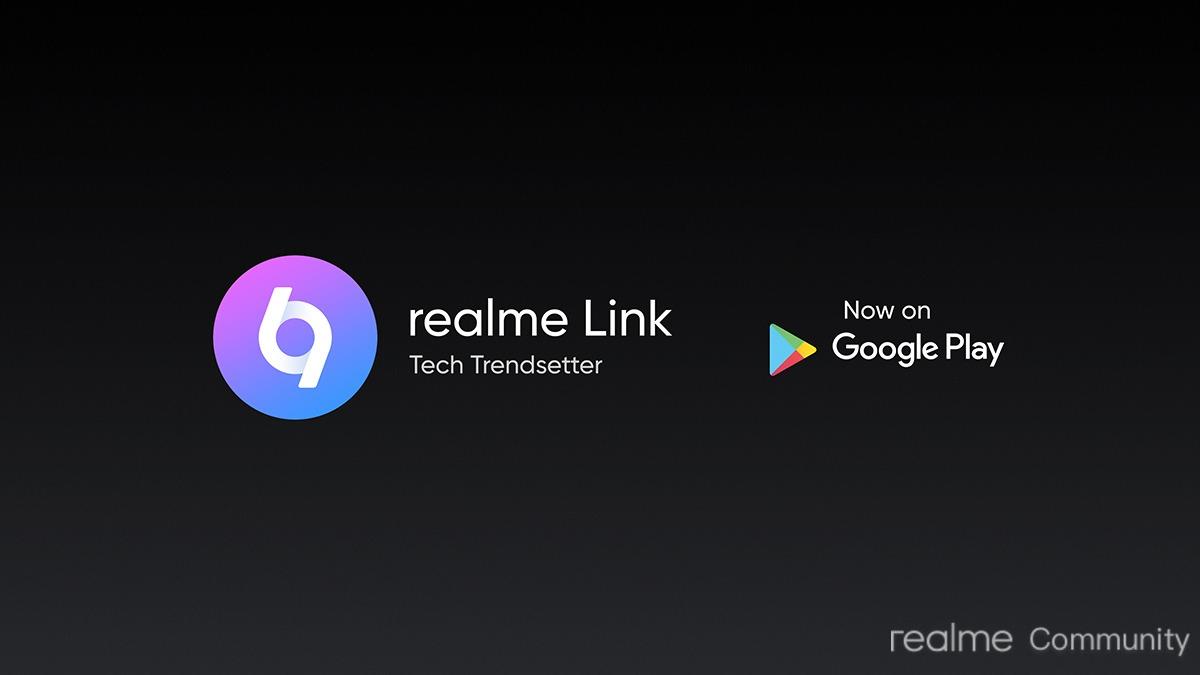 “The Realme Link app which is the company’s latest application for its devices as well as an upcoming range of IoT devices. .”

With the Realme Link app, the company will provide a single interface to control and connect together IoT devices. The app is now available on Google Play Store and comes preloaded on future Realme smartphones. The app will support IoT products and wearables such as the Realme Buds Air and the fitness tracker Realme Band.

What is Realme Link?

The Realme Link app will help you to view and operate all Realme IoT (Internet of Things) products. On its official blog post, Realme has shown four logos and asked its followers to choose the best icon for the app. The app will come pre-installed with the Realme Smartphone.

Describing the logo design, Realme gives a choice to its followers get to choose between a total of four options. “The main icon features two interconnected letters L, which stands for ‘Link.’ Then there is a letter ‘O’ in the middle, stands for ‘Operator.’ The ‘O’ also represents the ecosystem.

You can also see the icon as two people hugging. Realme Link wants to provide a platform for our users to have more connections with each other.

After the pool result, the image shown below is the official logo for the Realme link app. 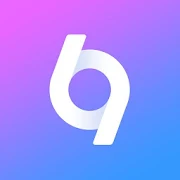 Well, Realme launches its first Wearable Fitness tracker “Realme Band” and It will become the first device that operated with Realme Link App. Other devices like Wireless Realme Buds or might be Realme upcoming TV will also operate by this App. You can also go to the Realme Official post to know more and give your suggestion to the company.