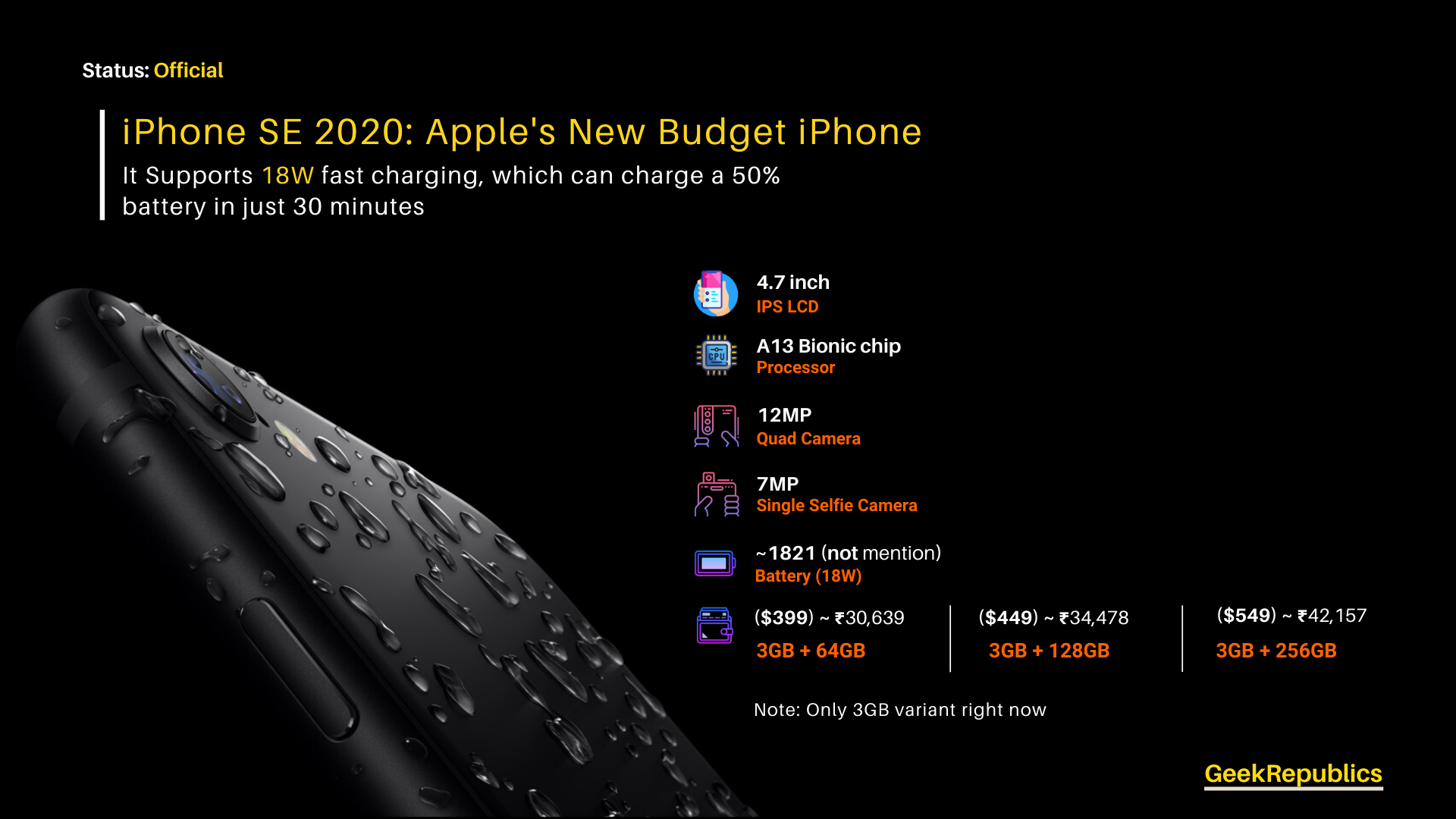 “Apple iPhone SE announced with A13 Bionic chipset and IP67 water and dust resistance, starting at $399”

After so many leaks and rumors, Apple finally launched next-generation iPhone SE or the iPhone 9 as per reports.

Starting off the design, the iPhone SE looks like the iPhone 8 with a 4.7-inch Retina HD display paired with 1334 x 750-pixel resolution at 326 PPI. It has a glass back, Fingerprint-resistant oleophobic coating and Rated IP67 water-resistant certified (maximum depth of 1 meter up to 30 minutes). 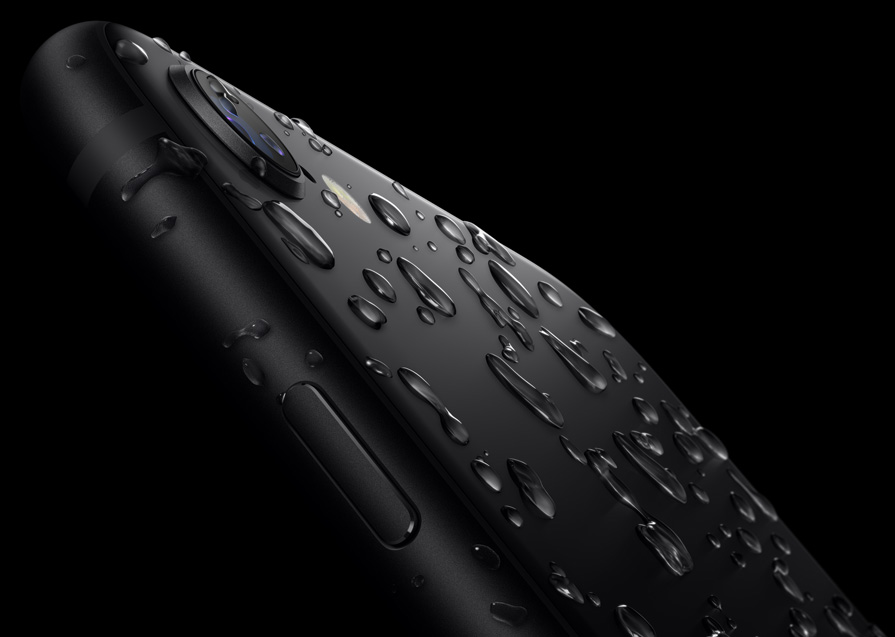 Apple iPhone SE is powered by the A13 Bionic chipset same as iPhone 11 and iPhone 11 Pro.  So, there is no compromisation in terms of speed. It comes with 3GB of RAM with 64GB, 128GB and 256GB storage option. 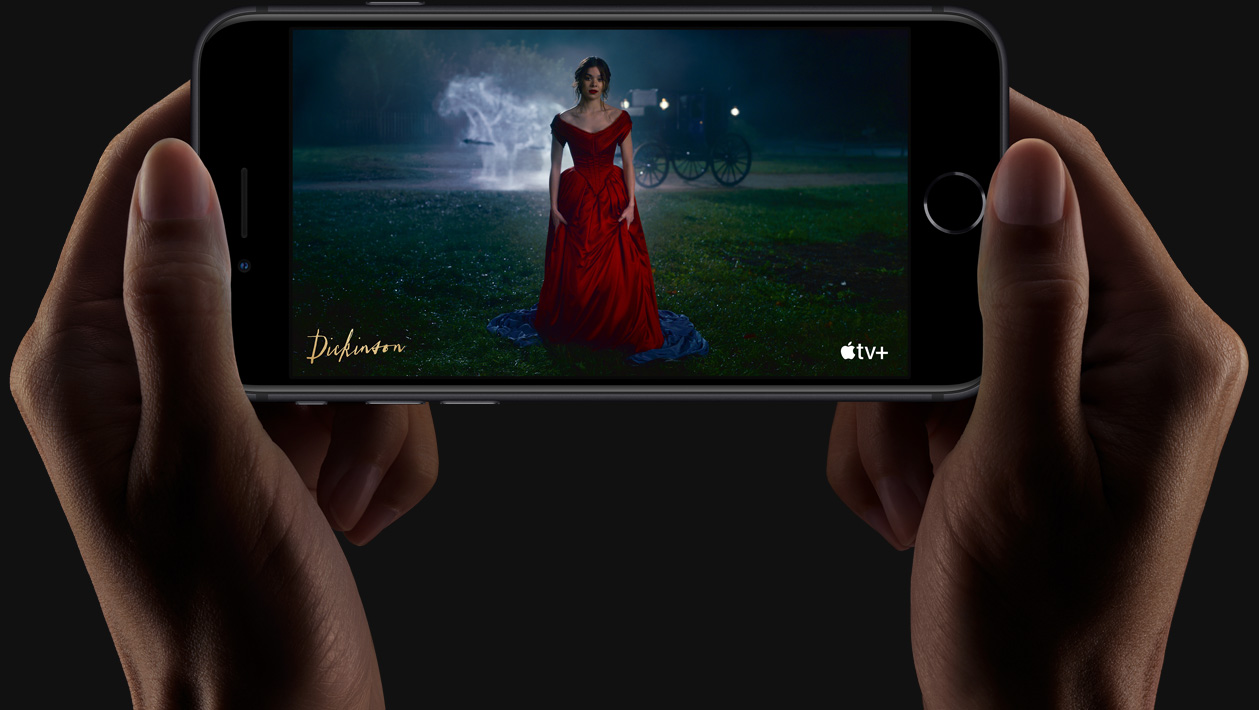 The device also has Optical Image Stabilization (OIS) for better video stability and smoothness. It can support HDR and capable to record 4K videos up to 60FPS, and includes LED True Tone flash, Slo‑mo video support for 1080p at 120 fps or 240 fps, Cinematic video stabilization (4K, 1080p, and 720p) and stereo recording.

As from the front, it has a 7MP F/2.2 single rear camera, supports HDR, Face detection, panorama, gyro-EIS and  1080p HD video recording at 30 fps.

Apple didn’t mention the battery information on their website, but it supports 18W or higher Fast charging, which can charge a 50% battery in just 30 minutes, and also has a wireless charging features

The phone comes with support for WiFi 6 and Gigabit LTE, Bluetooth 5.0, NFC and will boot with iOS 13.