What is a Sensor? Different Types of Sensors in a smartphone 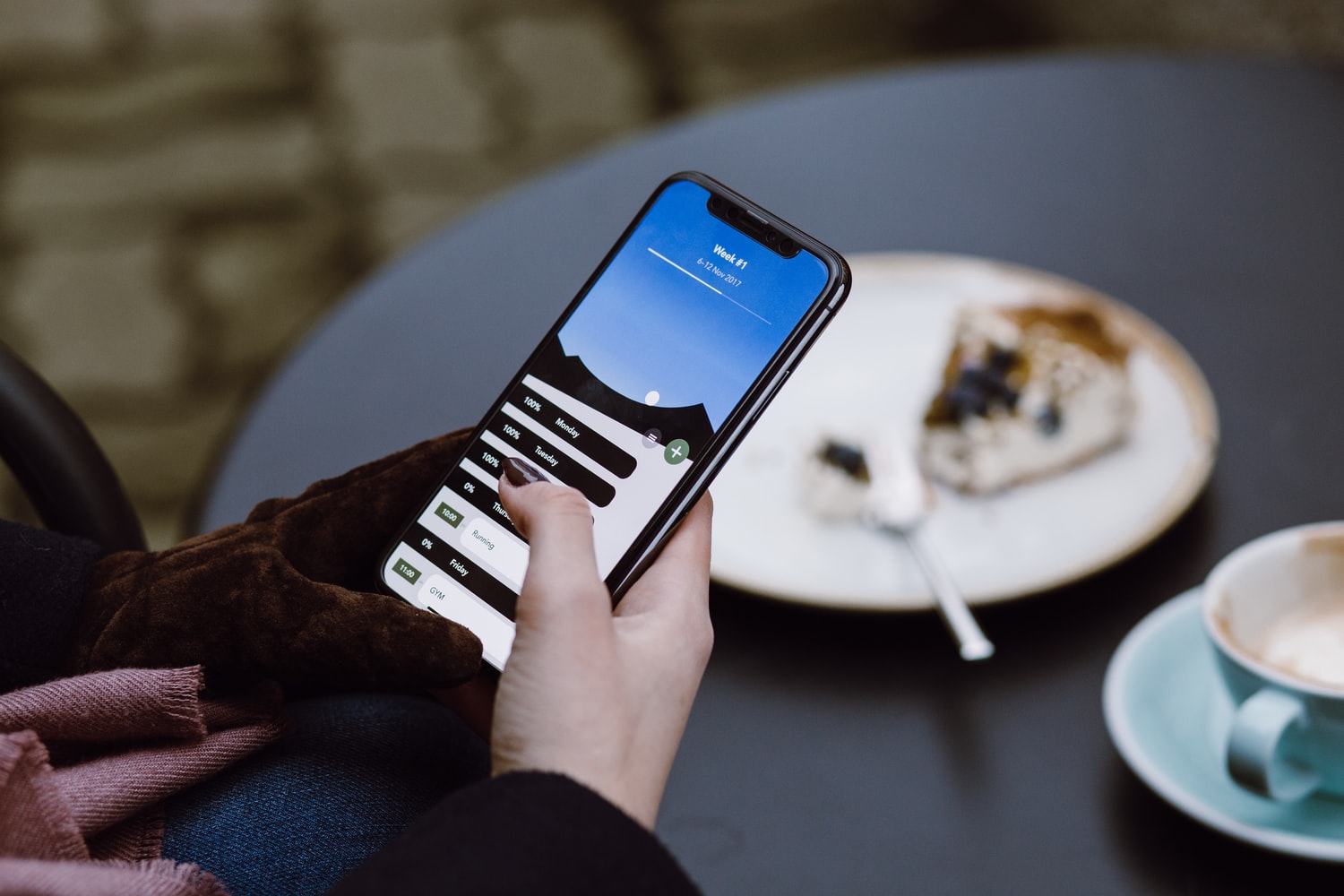 What are the different types of sensors in a smartphone and How Do They Work?

Today, there is technology everywhere, we are surrounded by inventions that make our lives easier. One of the inventions is ‘Sensors’. These little pieces of technology have become such an important part of our life that we can’t imagine. There are different types of Sensors used in a Smartphone.

If we only talk about mobile phones, which are now an integral part of our journey, they are full of sensors. There is a sensor working on each and every action with our smartphone. So, what these Sensors really are? and, why are they important in a smartphone? We will go through all this in this article. Let’s start!

A Sensor is a sensing device or you can say a detection device, which detects some kind of changes in its nearby environment and then sends this data to the processing unit or an operating system to analyze and then if necessary, take appropriate action.

Different kinds of sensors are used to detect various types of changes, like an ambient sensor would detect light, a microphone would detect sound, a proximity sensor would find out about any physical object nearby, etc.

In mobile phones, we usually have 3 categories of sensors working to provide the best smartphone experience to the user. Here are the three different types of sensors:

These are responsible for sensing the axis-based motion of the smartphone. These include accelerometer, gyroscope, etc. Your fast turns in a racing game or your shaking of the phone to change the track are possible only because of motion sensors.

As the name suggests, all the environmental properties like temperature, light, and humidity, etc. are measured by these sensors.

Let’s see the list of different types of sensors and their working inside a mobile phone, one by one:

An accelerometer can is both a position and a motion sensor as it measures the linear acceleration of the device. The reading of accelerometer along with the magnetometer sensor is used to determine the orientation of the device, i.e. portrait or landscape. It can also detect whether the phone screen is facing upward or downward. 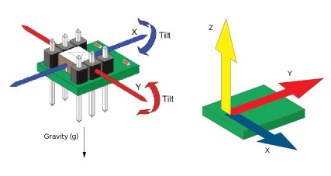 It is used in mobile phone cameras also which changes the dimensions of a picture according to the orientation of the phone. It tracks the movement of the phone and can also be used as a pedometer to count the steps, this data is used by many fitness apps. The tilt sensors within the accelerometer are used to correct shake while taking pictures.

A Gyroscope works the same as an Accelerometer but it is more detailed. You can say that it is an advanced version. It measures the motion with very high precision, like measure each degree of changes in orientation of the mobile phone. So, now you can conclude that Gyroscope is the one that is responsible for the motion-sensing games.

A Gyroscope is so precise, that it can easily measure the degrees of rotation and also the direction of the mobile phone. The popular panorama shots also use the gyroscope. The gyroscope senses the changes in the orientation and then it captures multiple pictures one by one which ends up in a panorama shot.

It is a compass that tells where the north direction is. To be more precise, a magnetometer measures magnetic fields to detect the direction. It is used in navigation apps like Google Maps, Apple Maps to determine which way the map should be. 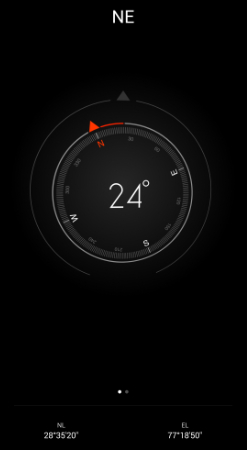 Apart from this, it is very efficient in detecting metal, so it is also used in metal detectors apps too. As stated above, it is used along with the accelerometer and gyroscope to measure the absolute orientation of the device.

The Global Positioning System (GPS) developed by the USA is the most popular and widely used navigation system in mobile phones. The GPS units are installed in smartphones to determine the precise location of the device. It works with other sensors like accelerometer, gyroscope, and magnetometer to create the perfect navigation system.

There is another sensor developed by ISRO named NavIC work the same as GPS check out the difference between NavIC vs GPS. Realme X50 Pro 5G is the first smartphone having this chip. 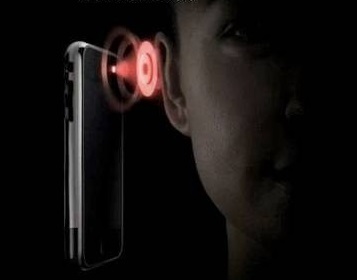 The proximity sensor detects the presence of an object. It uses an infrared LED and IR light detector to measure the distance between the mobile phone and the object. It is the same sensor that turns off the display during a call when we put the phone close to our ear. It saves accidental screen touches and also prolongs battery life. 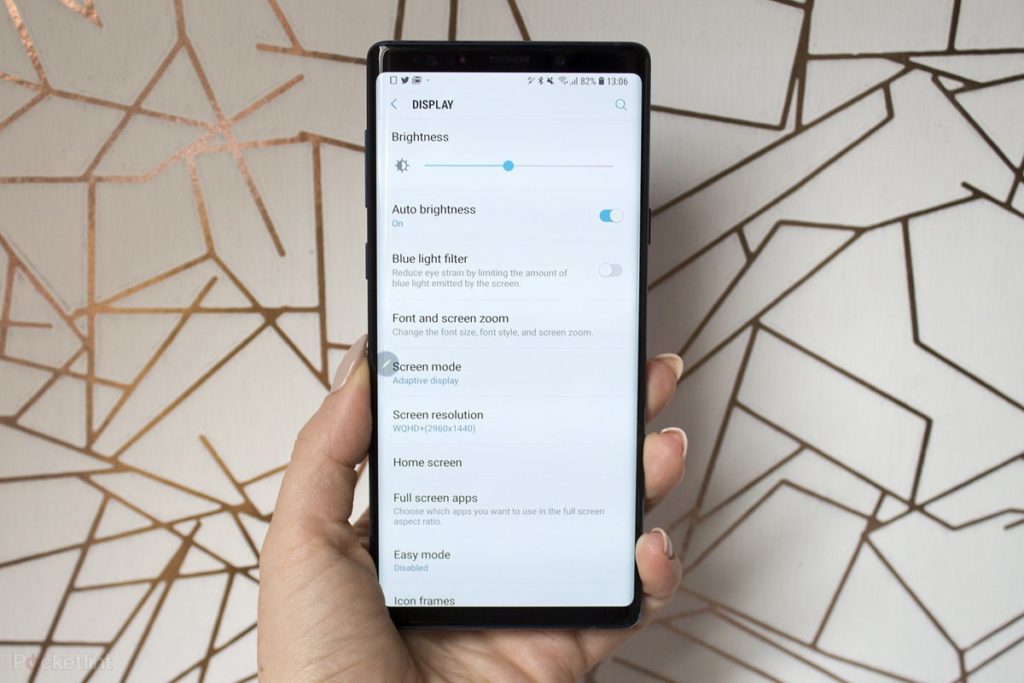 As told earlier, the Ambient Light sensor detects the level of light in the vicinity of the mobile phone. The data is then used to automatically adjust the display’s brightness. It works when the automatic brightness option is enabled on the smartphone.

Just as the light sensor, these two, the Ambient Temperature and the Ambient Humidity sensor, are used to measure the temperature and humidity around the smartphone. This data is used by many fitness applications.

We don’t have to explain this, we all know what it is used for, but, OK. A Microphone is used to detect sound, it can also measure the loudness of the sounds and is nowadays used to voice searches and voice commands in many applications. 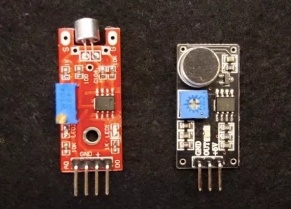 The most important sensor in a smartphone is the Touchscreen Sensor. It senses the touch of the user over the display. It takes input from the change in the electrical current passing through the display. 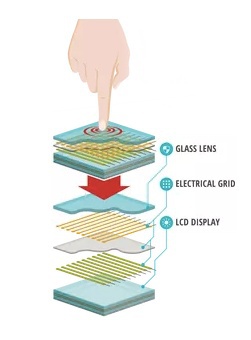 Whenever a user touches anywhere on the display, the electrical signals changes in that area and the sensor detects it and get the exact location of the touch. This data is then used to determine the appropriate action to be taken.

In present times, the security of data is everyone’s priority, and fingerprint sensors are the solution. You can use this sensor to lock your phone or your applications. 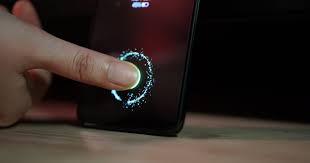 This sensor first scans the unique fingerprints of the user and then store it for authentication purpose. When the user again touches the fingerprint sensor then it compares the fingerprint patters with the stored one, if they match then only the phone or app will be unlocked otherwise not.

Before the Fingerprint Sensors, normal passwords or patterns were used to lock the mobile phones that were not very secured. But a fingerprint sensor level ups the authentication process.

A Pedometer is a different types of sensors that works the same as of an accelerometer in terms of tracking steps but it is more accurate. It is solely designed to detect the steps so its accuracy is better than the accelerometer. Only some flagship phones come with a Pedometer installed in them.

One of the popular technology in this decade is the QR code and Bar codes. Almost all of the banking applications, payment gateways are using these codes to securely and quickly complete transactions, without any hassle.

Our smartphones are able to scan these codes with the help of Barcode Sensors which can read the code by detecting the light reflected from the code. Most of the apps that have QR code scanners have an illuminator that uses a mobile’s camera to capture the QR code and then scan it.

A Barometer is usually used to detect atmospheric pressure but in a smartphone, it is also used to give an accurate location to the GPS. It is also used in fitness apps to track ‘floors climbed’ information. It helps in enhancing indoor navigation efficiency.

Many of the flagship smartphones contain barometer. It can give accurate weather change information by detecting atmospheric pressure.

A thermometer sensor is an important part of a smartphone and every smartphone has it. It is used to measure the temperature inside the device and also of the battery. It prevents overheating of the device or any component by quickly detecting the high temperature and sending signals to the system to shut down to prevent any damage.

Geiger Counter is not a common sensor and till now only a few smartphones have it. It is used to detect radiation levels in the area.

NFC means Near Field Communication which is a technology in which we can transfer encrypted data between two smartphones just by placing them near each within 4 cm. This technology is growing and new features are adding up day by day. In this era of cashless payments, NFC is emerging as a quick payment technology as it can complete transactions just by a tap of one phone with the other.

These are some different types of sensors used in smartphones, there are many more and we will come with new sensors information again. Stay with us Geeks to get the latest tech news in a simplified manner. Thank You!