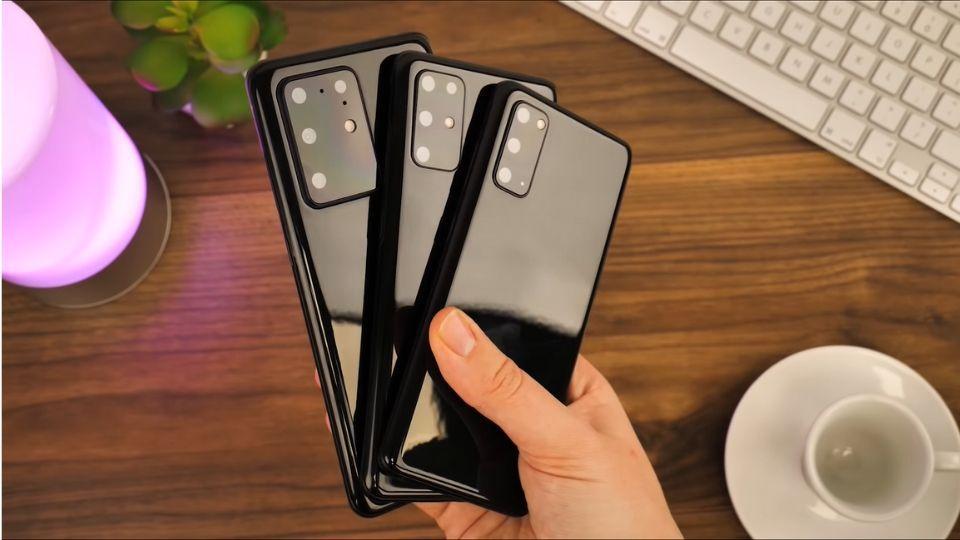 The Samsung S21 lineup would be the next premium smartphone from Samsung. The Smartphone expected to almost the same design a 5.7 inches Dynamic AMOLED panel with 566 PPI and protected by Corning Gorilla Glass v6 from both sides.

The new Samsung Galaxy S21 Plus having IP68 certification so don’t have to worry in case if your smartphone will drop in water. For security, it supports an improved in-display fingerprint sensor. This time Samsung could have 90hz or 120Hz high Refresh rate.

Assuming that this Premium smartphone is powered by the upgraded version of Samsung Exynos 9 Octa 990 which is much powerful chipset from Samsung. It will ship with 8GB and 12GB RAM and 128GB and 256GB storage with UFS3.1 storage technology.

There are already a few rumors hitting at the specification, Samsung working on In-display selfie camera technology with OIS enabled for video stability and smoothness, this is much better than super study mode on Samsung. Coming to rear it is expected to have Quad camera setup  64MP+12MP+12MP+5MP. Camera features include Digital Zoom, Auto Flash, Face detection, Touch to focus, Phase Detection autofocus, Dual Pixel autofocus and more.The phone will support 7680×4320 @ 24 fps 3840×2160 @ 60 fps, 1920×1080 @ 240 fps, 1280×720 @ 960 fps.

It will be equipped with a 4,500mAh battery with 30W fast charging support and maybe wireless.

There is no news about the launch of Samsung Galaxy S21 but, we will definitely see it on before march 2021.